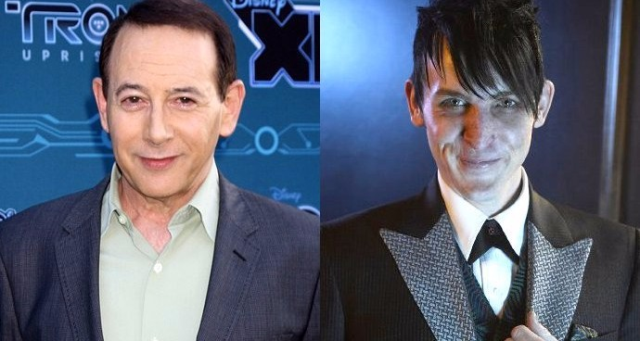 It was revealed during the Warner Bros. Television Takeover panel at the New York Comic Con that Paul Reubens (aka Pee-wee Herman) has been cast to play The Penguin’s father on the hit FOX television show.

Robin Lord Taylor, who plays Oswald Cobblepot, made the announcement to fans.

“We just found out that I do have a father, and he will be showing up very soon, and he will be played by none other than Paul Reubens! Pee-wee Herman is playing my dad!”

Long time Batman fans may remember that Reubens played The Penguin’s father in the 1992 movie, Batman Returns. Reubens has also played Bat-mite on Batman: The Brave the the Bold.