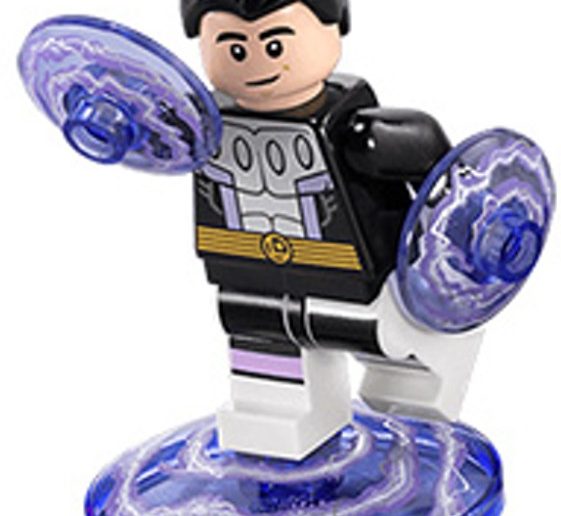 [Gaming] Legion of Super-Heroes get the LEGO Dimensions treatment

One positive outcome of the LEGO Dimensions game is that we may end up getting cool new figures without getting full LEGO sets. Spoilerites know the Legion of Super-Heroes are favorites of ours, and it looks like an upcoming LEGO Dimensions series may feature the big three.

Brickset updated its database over the weekend to include a new figure – 30604-1 Cosmic Boy. The base of the figure is definitely a LEGO Dimensions base, and since we know the Legion was founded by Cosmic Boy, Lightning Lad and Saturn Girl, I’m hoping we are getting a three figure level set in the near future.

Word around the water cooler has this set not arriving until mid-2016.