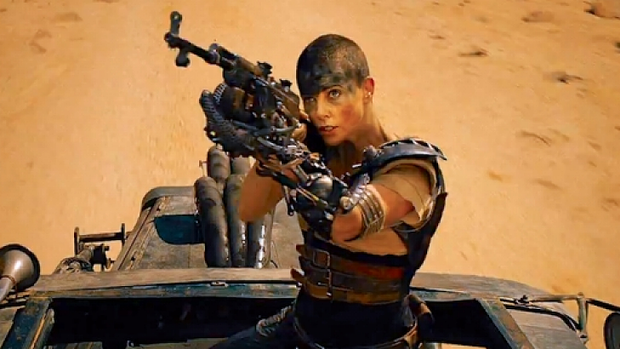 When auteur George Miller spoke with Digital Spy about the future of his Mad Max film franchise he gave a vague answer as to whether or not Charlize Theron’s breakout character Furiosa will be accompanying Max:

“I’m not sure, is the answer,” Miller said. “She’s not in the Mad Max [sequel]story, but in one of the stories there’s an interaction between [Max and Furiosa]. I can’t really say more than that because it’s still in progress.” Given that in his previous iteration Mad Max hopped from adventure to adventure this shouldn’t come as a surprise to fans, although perhaps there is still hope for Furiosa’s cameo.

Do you want to see Furiosa included in Mad Max movies moving forward? Do you think her inclusion would be a mistake? Let us know your thoughts in the comments!