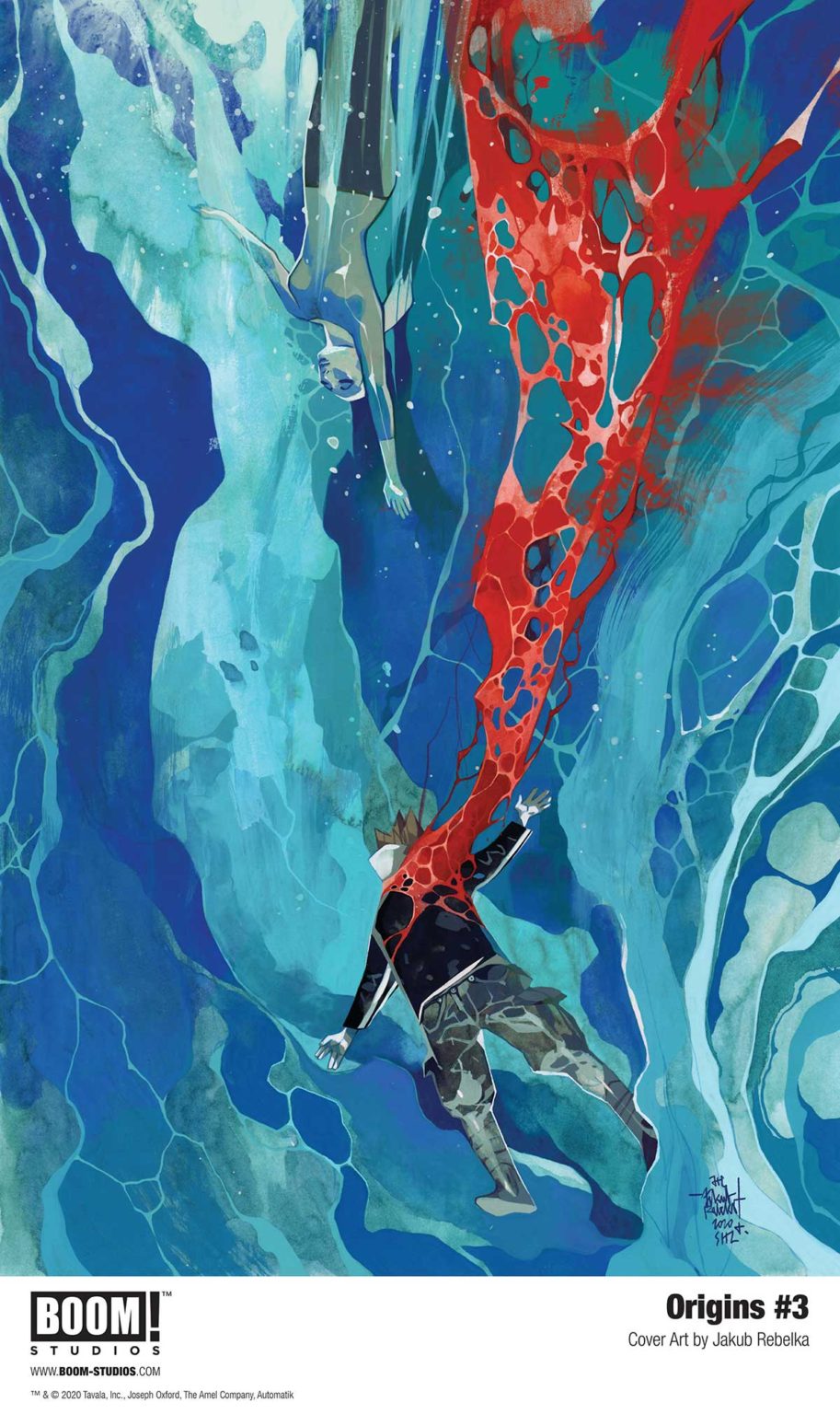 Chloe and David have discovered a lost city, populated by the robot servants of long dead humanity. But now that they’ve encountered their first human being in over a century, will they help Chloe and David – or become their enemies?