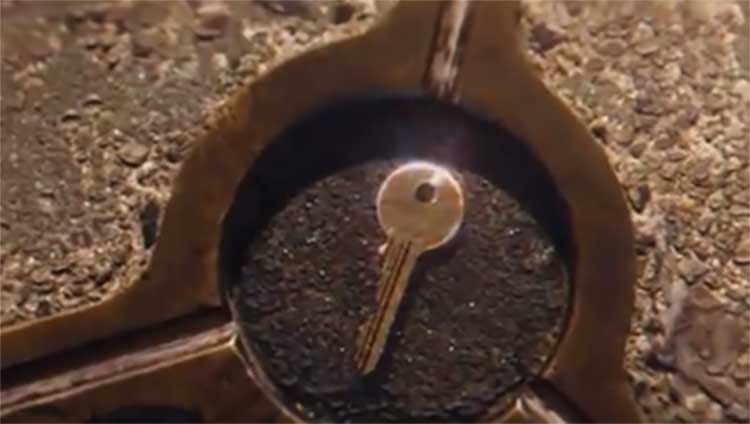 [Television] The next Doctor is….

Today, the BBC revealed who would play the thirteenth Doctor in the long running series, Doctor Who. For those who thought it was going to be that one guy, you owe someone some money.

Jodie Whittaker with place the most famous Time Lord of all time in the next series of Doctor Who.  If you have seen Attack the Block (and if you haven’t you really should) or Broadchurch, you are familiar with the actress. “I’m beyond excited to begin this epic journey, with Chris and with every Whovian on this planet,” Whittaker said. “It’s more than an honour to play the Doctor. It means remembering everyone I used to be, while stepping forward to embrace everything the Doctor stands for: hope. I can’t wait.”

“Anyone who has seen Jodie Whittaker’s work will know that she is a wonderful actress of great individuality and charm,” said Peter Cabaldi, the twelfth Doctor. “She has above all the huge heart to play this most special part. She’s going to be a fantastic Doctor.”

Fans have long been asking for a female Doctor, and after the stunning ending to this season, everything in the flashbacks and the exchange between Missy, the Master, and the Doctor pointed to a female Doctor.

Chris Chibnall, the new showrunner for the series, said, “I always knew I wanted the Thirteenth Doctor to be a woman and we’re thrilled to have secured our number one choice. Her audition for The Doctor simply blew us all away. Jodie is an in-demand, funny, inspiring, super-smart force of nature and will bring loads of wit, strength and warmth to the role. The Thirteenth Doctor is on her way.”

The Christmas Special will be the big sendoff for Capaldi (and an appearance by the first Doctor), and will transition to Whittaker for the next series. When that new series begins is a big question, as the only word we have right now is “next year.”

So, the first female Doctor. I like it! But, I have a feeling many out there will not. What are your reactions to the news?