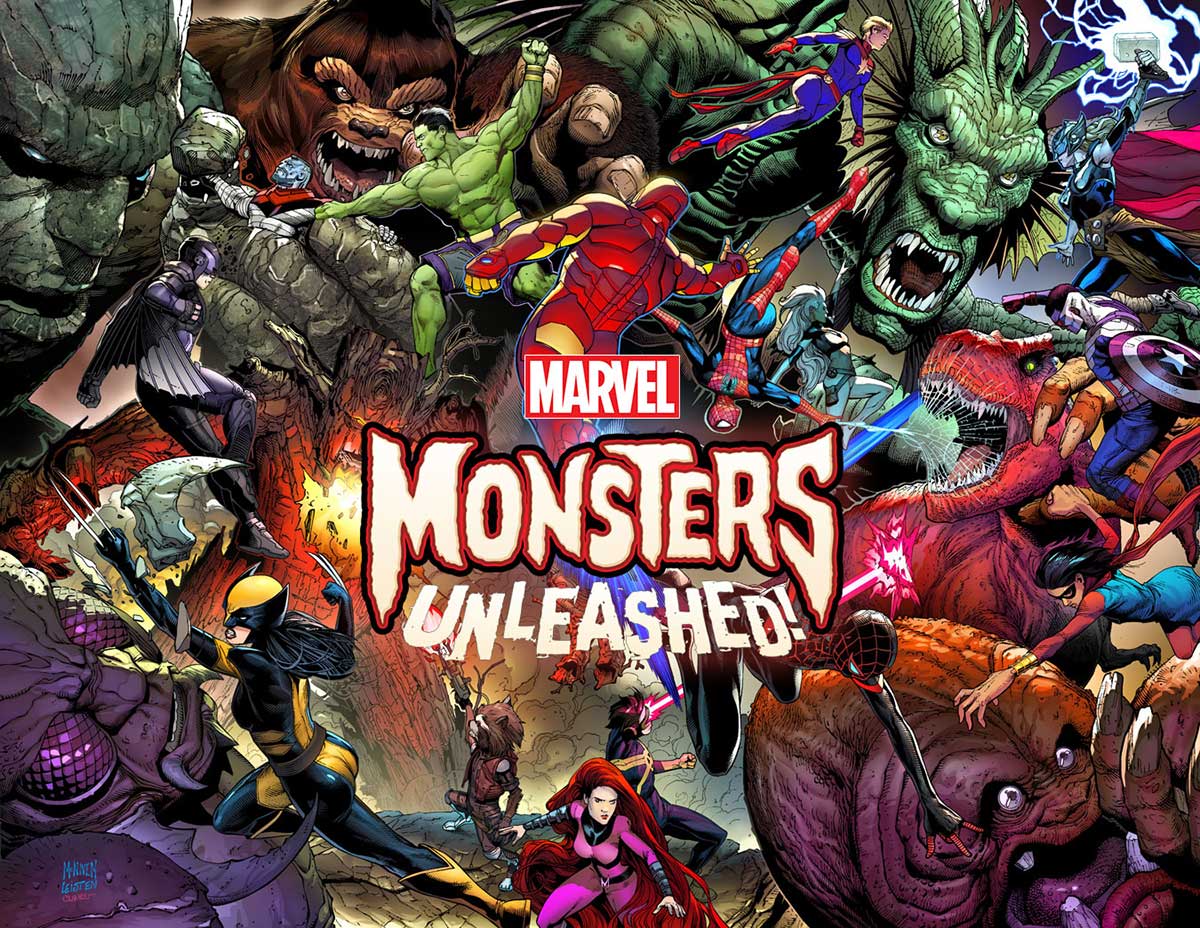 [Solicitations] Go behind the scenes of Monsters Unleashed

Marvel is putting a lot behind the upcoming Monsters Unleashed, where hundreds of giant monsters attack. The publisher has released a behind the scenes video of the event series and why it’s going to be bigger than ever before.

Go Behind the Scenes of Monsters Unleashed!

Run if you can! Hide if you must! Monsters have invaded the Marvel Universe! ► Subscribe to Marvel: http://bit.ly/WeO3YJAs skyscraper-sized behemoths rampage…