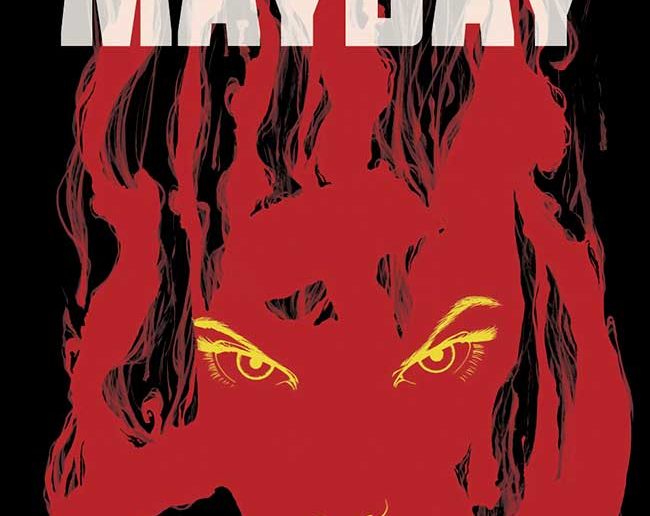 By Stephen Schleicher on September 16, 2016 0 Comments

It’s 1971, and two young Soviet operatives are sent to California to kill a defector and recover top-secret information. As the mission dissolves into a mess of good sex, bad drugs, and ugly violence, the young Russians face a new problem: they’ll need to rely on each other to escape America, but to survive Russia they’ll have to betray each other. 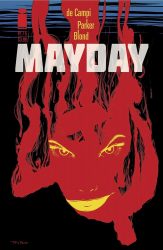 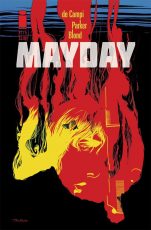 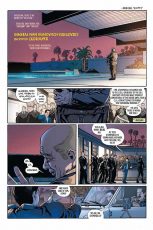 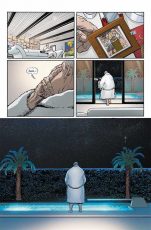 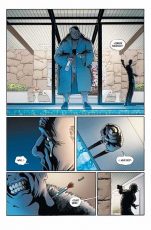 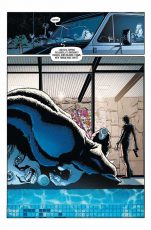 “It’s not the ‘70s that most people envision,” said Parker in the same interview. “Most people picture the late ‘70s and the Disco era. This was a disillusioned, dark, distrusting, dirty, and angry time.”

Having been alive during the time, I’m interested to see what kind of memories this series evokes, as well as seeing what kind of antics our Soviet enemies get into.