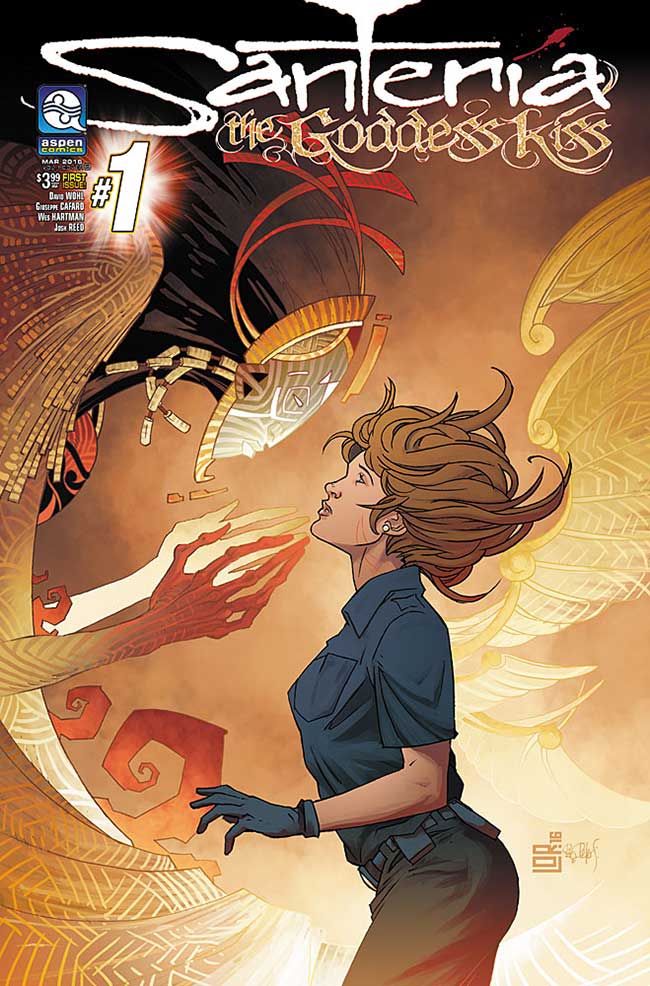 Aspen Comics has released a sneak peek of Santeria: The Goddess Kiss #1, that we are happy to share with you.