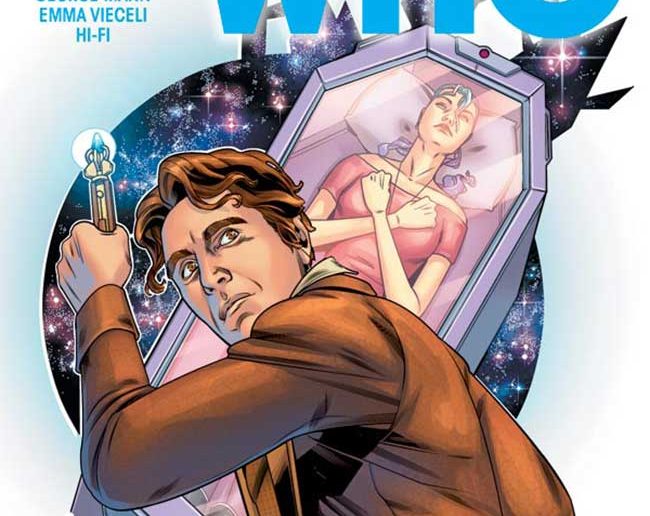 [Preview] Doctor Who: The Eighth Doctor #5

Take the jump for an early look at Doctor Who: The Eighth Doctor #5, that arrives in stores this week from Titan Comics.

It’s the final stop on the Eighth Doctor’s enigmatic to-do list: a Bakri Resurrection Barge, where the super-rich are ‘remade’ into luxurious artificial bodies after corporeal death. But the resurrectees are dying… their bodies rebelling against their implanted minds! And what is the shocking truth Josie has been hiding from the Doctor? 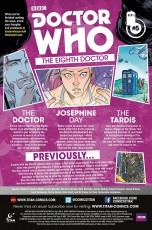 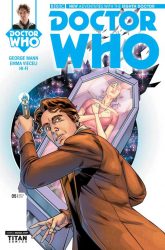 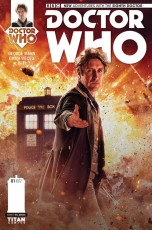 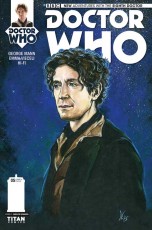 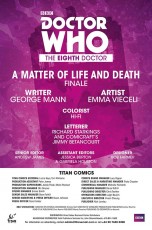 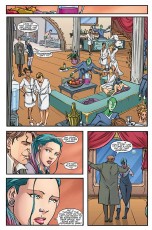 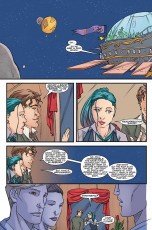 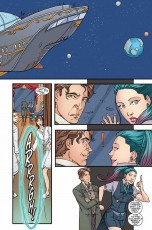