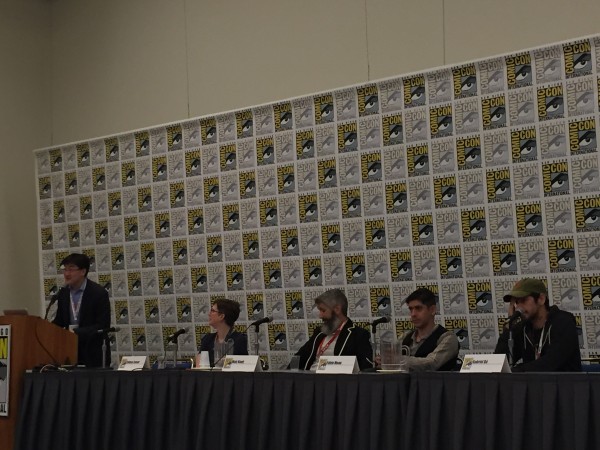 The Dark Horse Originals Panel took place earlier today, and here’s a Major Spoilers Rundown of what was revealed.

The panel was hosted by Steve Sunu, with Colleen Coover, Matt Kindt, Fabio Moon, and Gabriel Ba on the panel. So there you go!