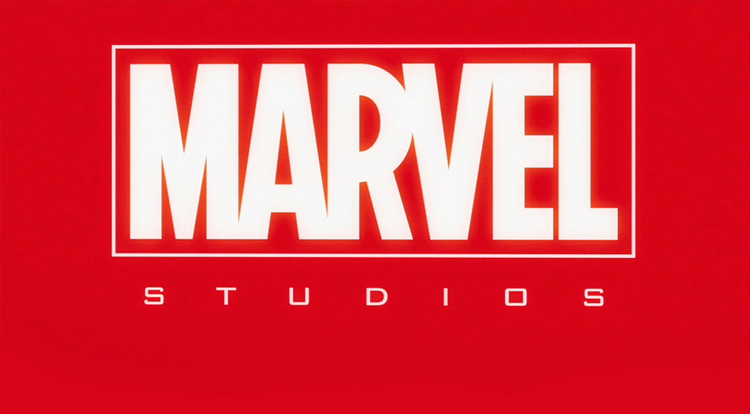 Marvel announces another untitled film for 2018

Just last week Marvel announced five films stretching all the way out to 2019, now this new May 4th, 2018 date brings the current total releases for the rest of the decade up to 11. Of course, if the current trend of three Marvel films a year beginning in 2017 continues we can expect two more films to be announced in 2019.

What could all of these films possibly be? There is Doctor Strange, which many are guessing that we will learn more about during Marvel’s Hall H panel this week. Captain America 3 is already slated for a May 2016 release. You can certainly bet on a third Avengers before the decade is out. Throw in another Thor, maybe a fourth Iron Man, Guardians of the Galaxy has received a bucket of buzz since the first screening started happening so a sequel is surely in the works there.

I would consider it a great let down if we didn’t at least learn what the three 2017 films are going to be this weekend. Think about what you believe are the announced films while getting a refresher on all of the dates announced by Marvel.