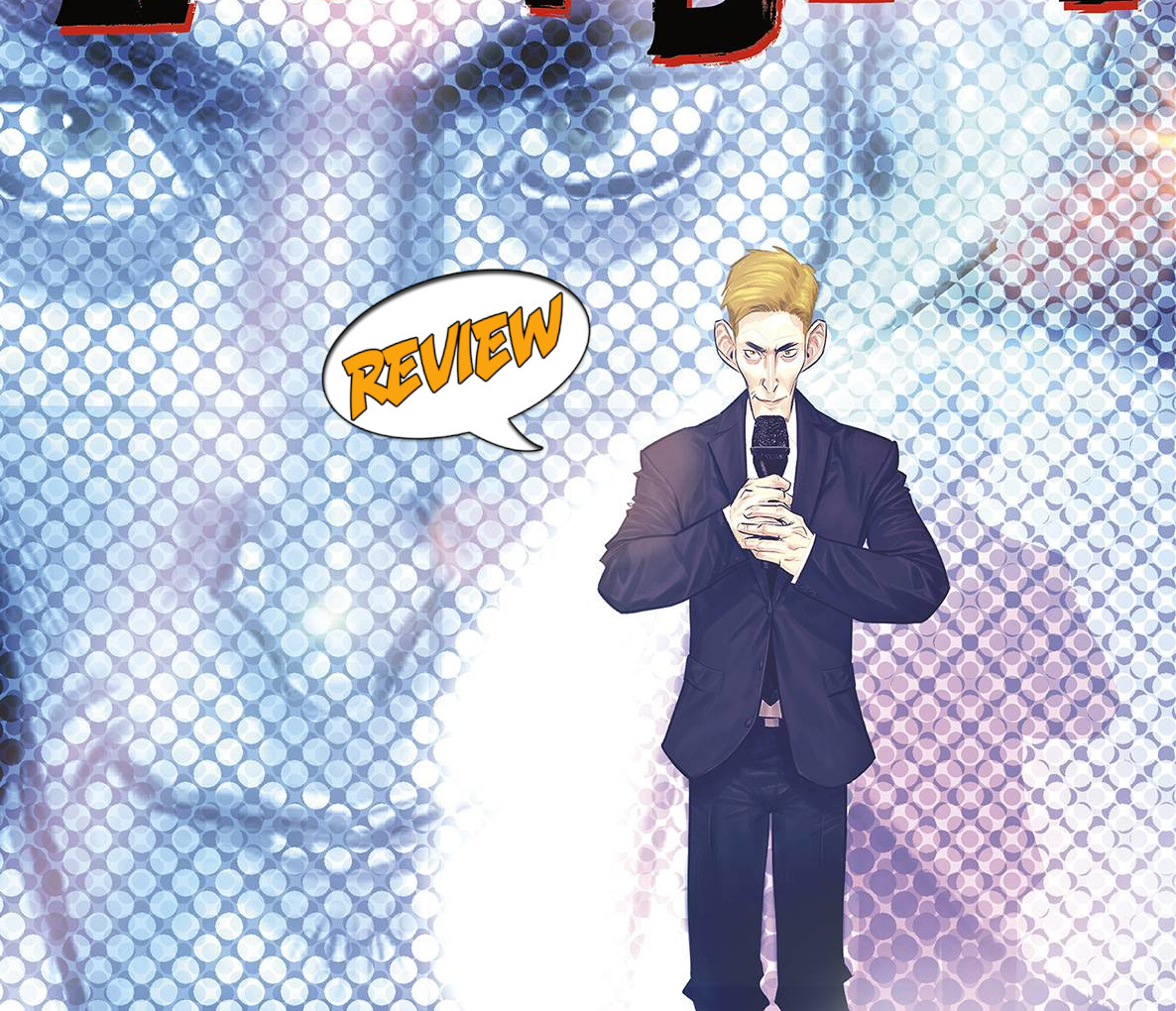 Stanley has the powers of a Demon Lord and uses it for his own gain. But what will happen now that he has caught the attention of demonic creatures? Find out more in Lucky Devil #3 by Dark Horse Comics!

Previously in Lucky Devil: Stanley was possessed by the demon Zed but after a botched exorcism, he found that he retained the demon’s power. Now he has started a movement and created a worldwide cult. Unfortunately, this cult has pissed of demons who are now hot on his heels for revenge.

WITH THE WRONG CROWD

Lucky Devil #3 picks up with Stanley’s partnership with the Church of Lucifer. He talks to a huge crowd and summons a demon in front of them to prove his power. He then gives a simple message. Don’t let gods, politicians, and other people walk over you and instead take power for yourself. This proof of the supernatural has everyone going crazy and even catches the attention of the exorcist who botched Stanley and Zed’s exorcism in the first place. Stanley meets with Zed again and Zed gives him a warning about the demons who are coming after him. When out for a meal, Stanley is approached by the exorcist and attacked by a horde of demon. At the last moment, Stanley uses his power to drive the creatures away. Regrouping, he introduces his closest allies to Zed for the first time and they come up with a plan. Go to hell and strike a bargain with Satan himself.

DEAL WITH THE DEVIL

I really enjoy the concept behind Lucky Devil #3. There is a cool concept about a man who suddenly got a lot of powers trying to figure out what is the best way to use them. While this idea isn’t new by any means, I think Cullen Bunn has created a great script with some very unique ideas. Stanley is relatable. Before his transformation, he was an epitome of the downtrodden and after he gained his powers he became a voice for them. Cullen Bunn has continued to make that idea as a focal point. Stanley still remains that scared man despite opening this issue with a cool speech in front of a large crowd. This makes him an excellent foil to Zed who is currently powerless but confident. I love those ideas and it makes for excellent comic writing.

Lucky Devil #3 really focuses on telling a good story. While there is a fair amount of gore, it really shines a light on the main characters. Great work by the creative team and I am looking forward to its conclusion. 4.5 out of 5 stars from me on this one. A good pick up if you don’t mind a fair amount of violence.

Lucky Devil #3 does a great job bringing the characters to the front of the story.