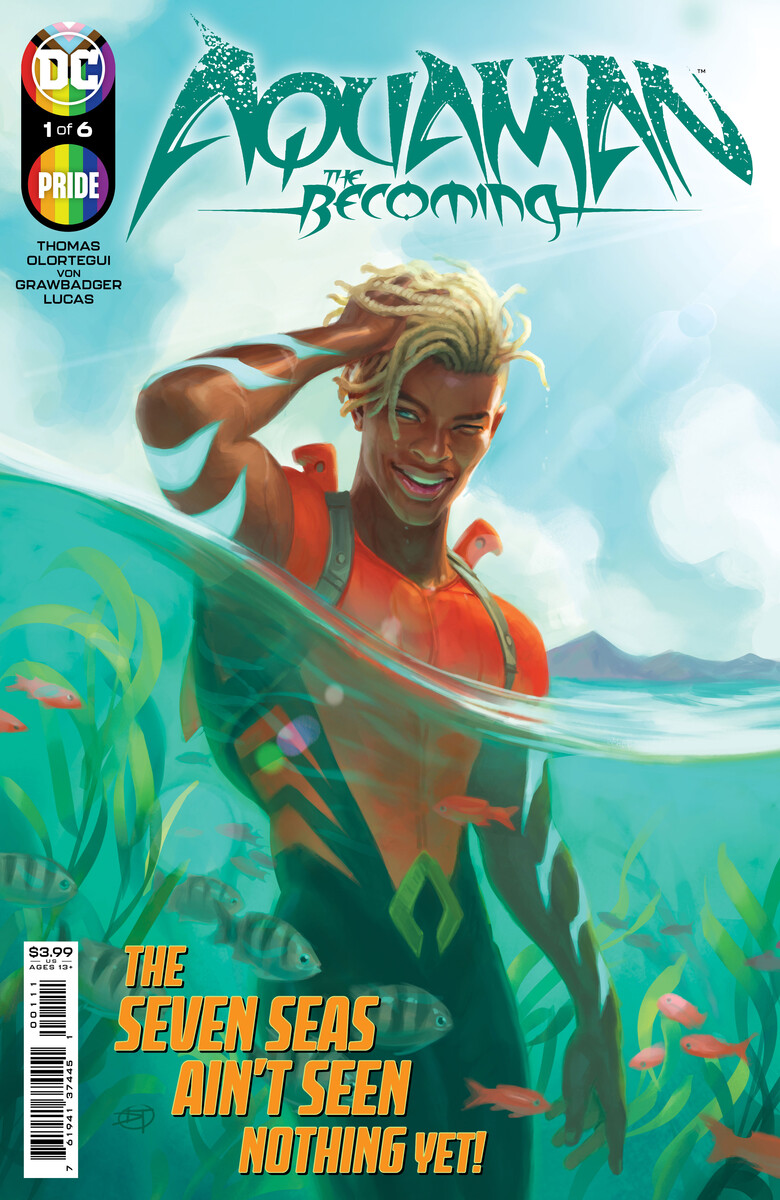 DC Comics has released an early look at Aquaman: The Becoming #1 from Brandon Thomas and Diego Olortegui.