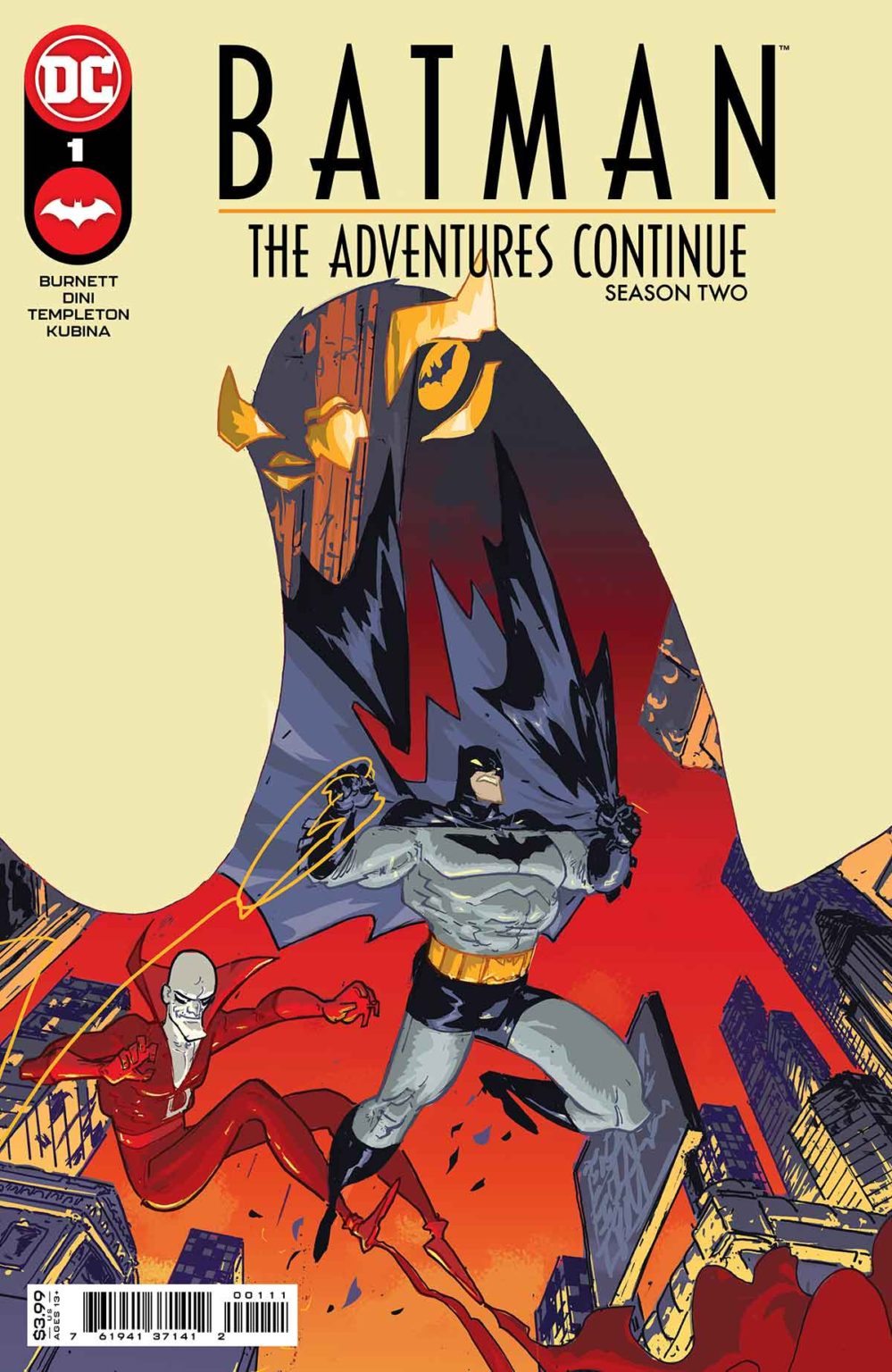 Batman: The Adventures Continue explores the Court of Owls for season two

Good news, everyone! DC Comics has announced another season of Batman: The Adventures Continue from Alan Burnett, Paul Dini, Ty Templeton, and Monica Kubina. Season two finds Batman and friends tracking down The Court of Owls.

Gotham City is changing. After Mayor Hill is killed by a mysterious assailant, Batman finds himself tracking down an ancient order that’s long been buried under the streets of Gotham: The Court of Owls. But what does this group have to gain from the death of Mayor Hill…and how can Deadman help the Dark Knight? Will the clues lead Batman to an ancient Gotham City legend?

Who else besides Boston Brand will materialize in this new season of Batman: The Adventures Continue?