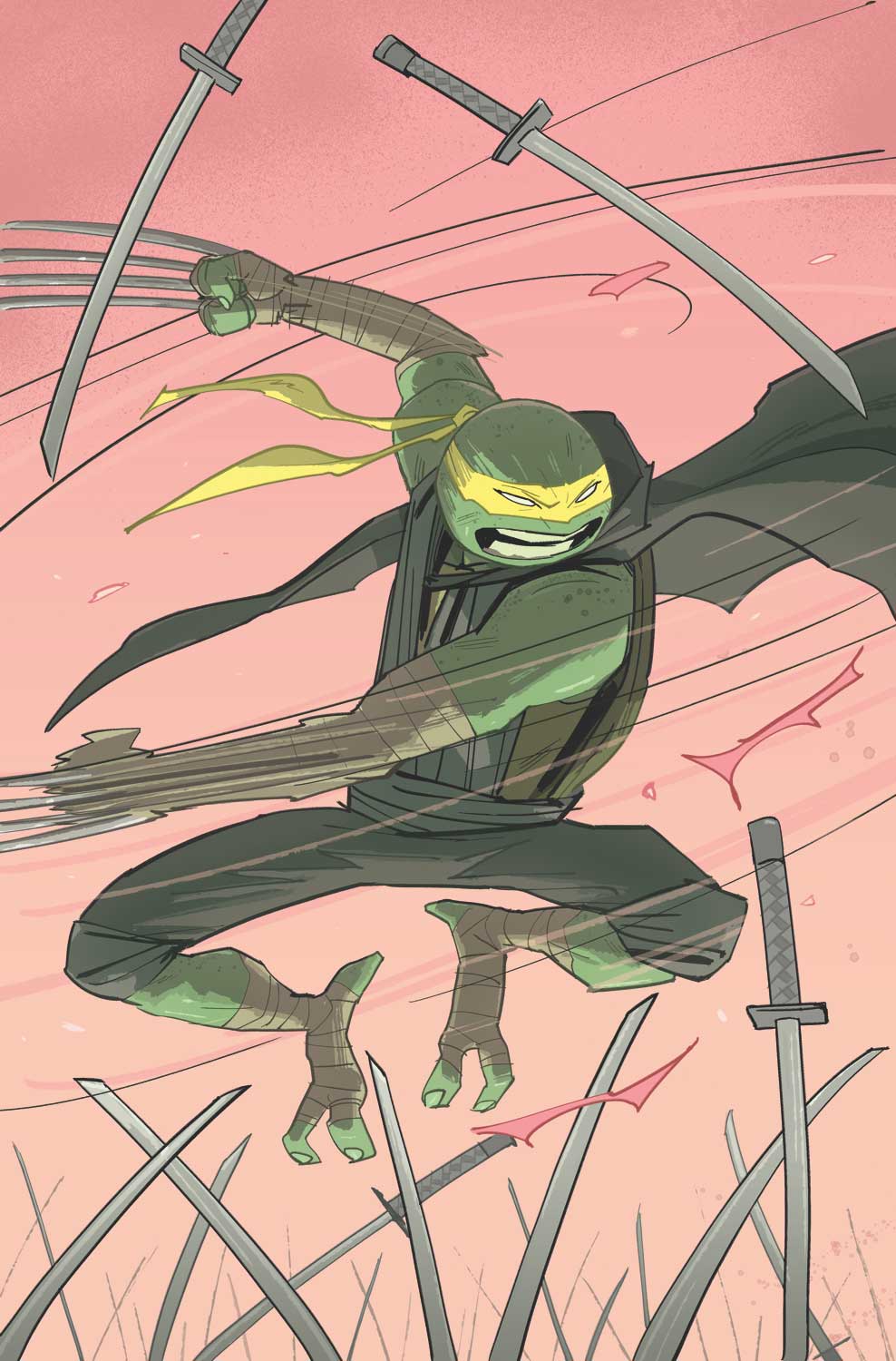 Jennika gets her own TMNT series from IDW Publishing

The ongoing Teenage Mutant Ninja Turtles series recently got a fifth member in the form of Jennika. Now she will step into the spotlight in a new three-issue mini-series from IDW Publishing.

Written and illustrated by Brahm Revel (Guerillas), who previously shed light on the character’s mysterious origins in IDW’s TMNT Universe series, the miniseries finds Jennika still trying to acclimate to life as a mutant. Drawn into conflict with a never-before-seen villain, she embarks on a journey that forces her to face her troubled past and conflicted present!

“Jennika has always been a fascinating character, and her story is now moving in directions none of us could have ever anticipated,” says Revel. “I’m very excited about the opportunity to revisit Jenn’s past and explore how she’s been handling the recent changes in her life, all while being tested by a world that’s changing just as rapidly as she is.”