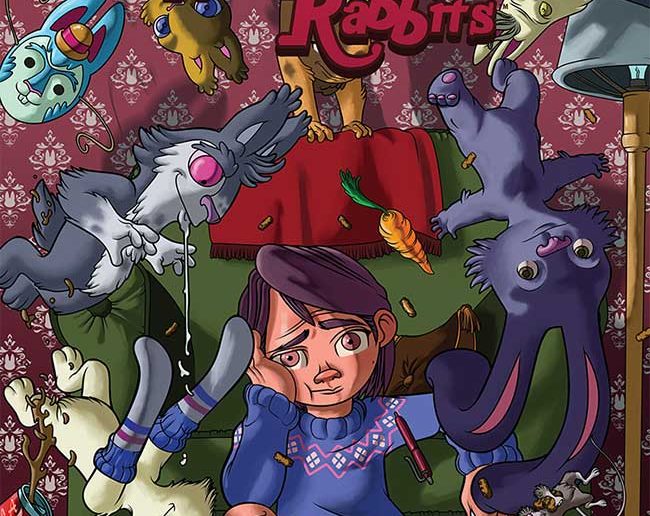 “I’m incredibly proud to work with Keith Giffen again,” said Roman in a press release from Image Comics. “It’s awesome to be a part of his return to Image Comics after more than 20 years. This has been a rewarding project to work on. The series has a fun dynamic group of characters we feel the audience will enjoy.”

Auntie Agatha’s Home for Wayward Rabbits is a most peculiar shelter. Within its walls, Agatha and her niece, Julie, care for damaged and dysfunctional rabbits. But now it’s in danger—from a wealthy businessman who will stop at nothing to tear it down. 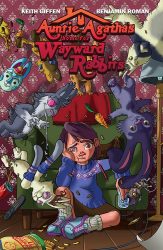 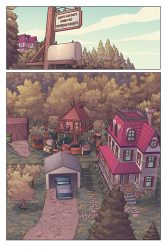 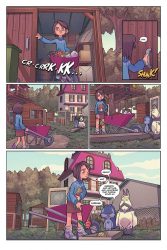 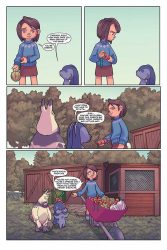 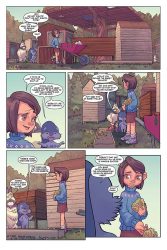