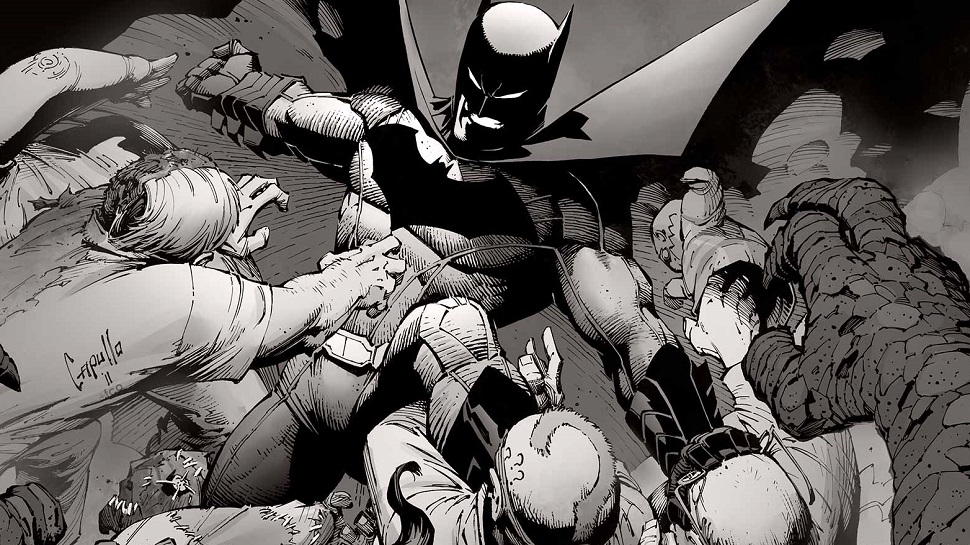 Scott Snyder and Greg Capullo are joining forces once again for the next big Batman story. What will it be about? DC has a live stream planned for April 2, where all will be revealed.

Snyder and Capullo will reunite at Fan Expo Dallas to share what they have in store for their highly anticipated series. Fans worldwide will have a front row seat as the news is broadcast via Facebook Live.

If you are at the Dallas Fan Expo, you can watch the event in person at the Dallas Convention Center, Room C3 on Sunday, April 2, 2017 at 1:00 PM CDT.