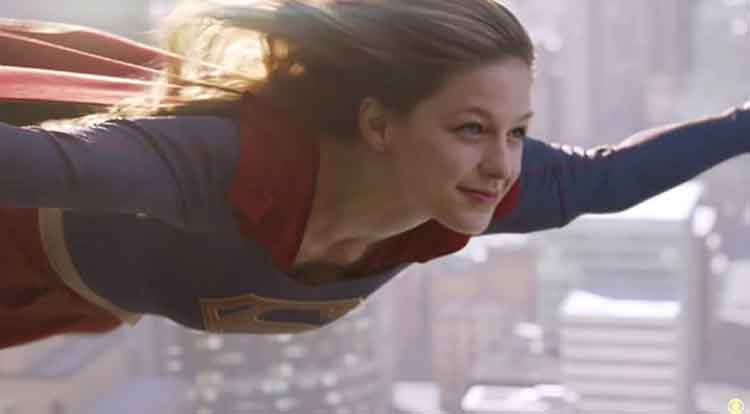 [Television] Supergirl gets a full season at CBS

As mentioned last week during the Finally Friday show, CBS has picked up seven more episodes of Supergirl for a full season of 20 episodes.

In a television landscape where 10 – 23 episodes is the norm, 20 seems about right for a series that started a month later than most of the regular season shows. While there is no word if the mandatory crossover event with the Flash was part of the seven order deal, Supergirl still remains strong in the ratings without having to bring in Berlanti’s scarlet speedster.  I only wish the show could get out from under the shadow of Supergirl’s cousin – you know the one we can talk about but we can’t name because it might cause confusion between audiences of the movies – not unlike two Flashes being on television and the big screen at the same time…