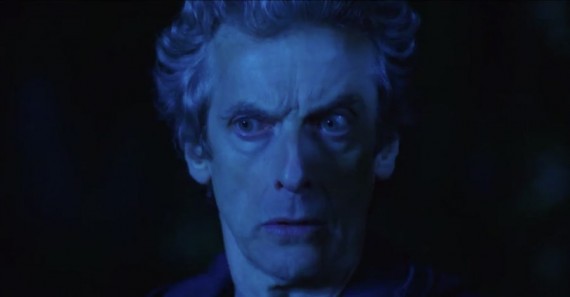 During the Doctor Who panel today, the BBC revealed the “Season 9” trailer to the delight of the audience.

Peter Capaldi and Jenna Coleman were on hand for the panel (both were seen during the LEGO Dimensions panel last night), and gave a few hints of what is to come. According to Coleman, discussed how her character and the Doctor will be a bit more close this season, while Capaldi took to Twitter to reveal that we’ll get to see the new season when it debuts on September 19, 2015. Oh… and there at the end, that is Maisie Williams who was announced in March as joining the show.