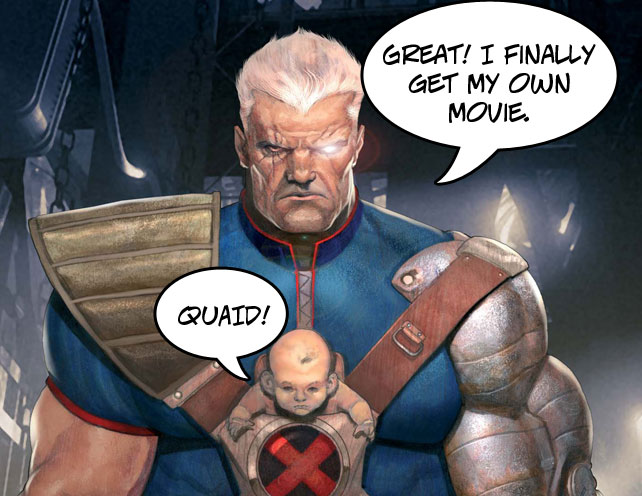 Marvel is adapting an interesting Disney concept to find writers to develop scripts for the company’s pantheon of characters and titles it would like to turn into feature films.

Marvel will invite up to five writers each year to work on specific projects, said a source familiar with the deal. Those could include staffers behind Marvel’s comicbooks. Tenpercenteries around town are currently pitching potential candidates with writing samples.

The company will provide the specific pitches it wants the scribes to tackle. Those could involve certain plot points for movies already in development or characters it would like to see in its future film slate.

While the writers may be able to write some of the bigger Marvel character films and television shows, more than likely, those writers will work on the lesser known characters.Â  Variety is speculating the Marvel writers will receive a salary, which could easily be in the six figure range.Â  Not bad for a year’s work, but hopefully it includes some kind of payment if the film actually gets made as opposed to a flat below the line rate as work for hire.

While the initial “hire” is for one year, with Marvel owning all the work created by the writer during that time period, the company has the ability to extend that deal if the writer is productive.