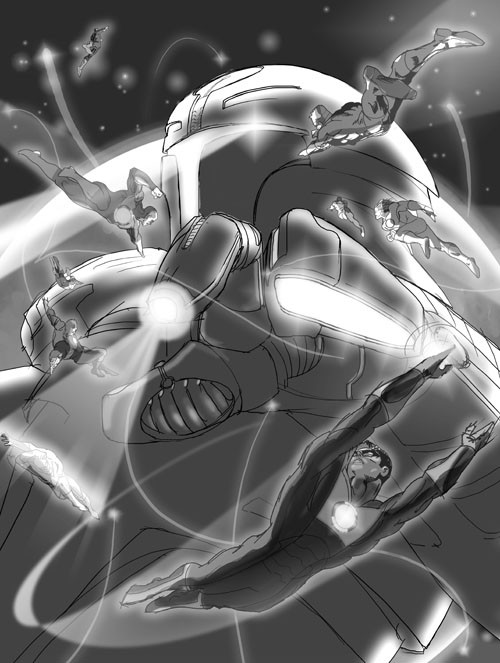 Here’s what we know about the Marc Guggenheim, Michael Green, and Greg Berlanti Green Lantern script:

Even with the Emerald Dawn adaptation, I wonder how the current Secret Origins tale will be shoehorned in?