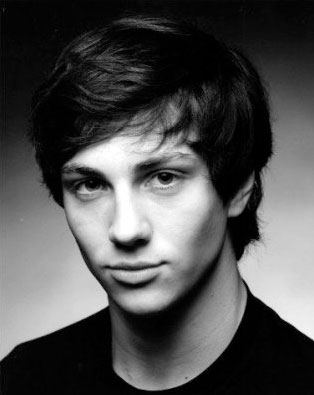 Yesterday I posted the lead character in Mark Millar’s Kick-Ass series (Dave Lizewski) has been cast, and today, the news is official with Matthew Vaughn announcing Aaron Johnson will play the dweeb with a death wish.

Also cast in the flick are Lyndsy Fonseca as Dave’s love interest, and Nicolas Cage as a former cop who trains his daughter (Chloe Moretz) to bring down a druglord.

Vaughn and Marv Films partner Kris Thykier are really gathering the cast quickly as they plan for the fall shoot.