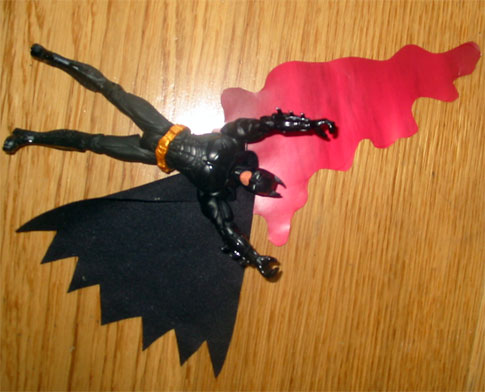 What happens after Batman: R.I.P.?Â  Is Morrison sticking around, or is there something big planned?Â  You’ll have to take the jump to find out.

Newsarama caught up with DiDio who had this to say

Newsarama: Dan, obviously the title is a reference to Alan Mooreâ€™s Superman story, â€œWhatever Happened to the Man of Tomorrow?â€ Are there parallels between this story and that one?

Dan DiDio: There are a number of parallels to that. Thereâ€™s a very particular reason why we call it that, and that information will be coming out later on, but with this, we wanted to get someone of that particular stature to tell this story, a story that will really define the years of Batmanâ€™s life.