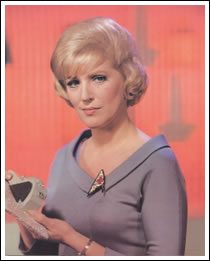 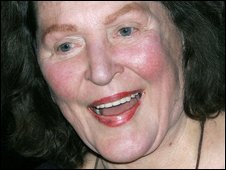 She’s been the voice of Star Trek computers for 40 years, and just finished work as the computer voice in the upcoming Star Trek movie, so it is sad to hear that Majel Barrett Roddenberry has passed at 76 years of age.Â  Some will say Star Trek isn’t Star Trek without Kirk, Spock, Picard, or Worf (I don’t know who is saying that about Worf, but whatever…), but really, the Star Trek Universe without Majel’s voice, seems a bit emptier now.