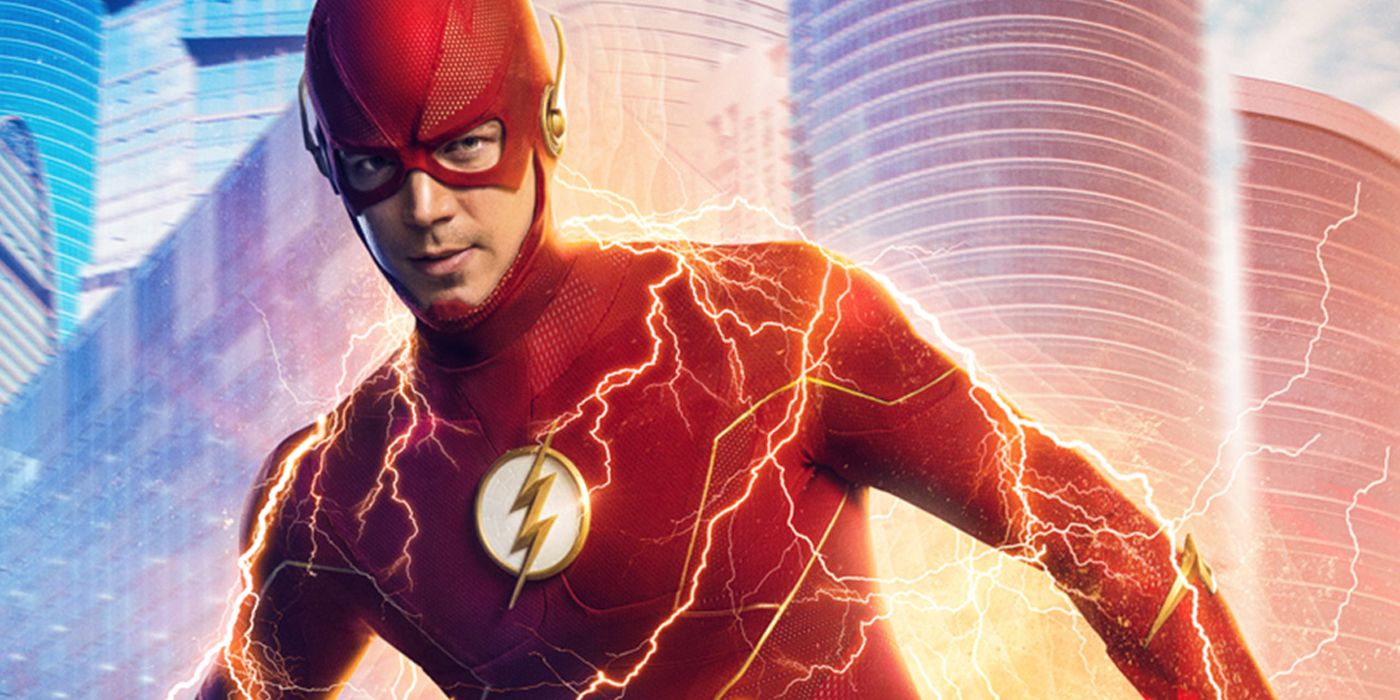 Flash Star Grant Gustin Signs on for Season 9 and $200,000 Per Episode

The Flash just announced its ninth season. Already the show is the longest-running in the CW Arrowverse with the flagship show, Arrow, coming to an end after season seven. It is within spitting distance of the legacy set by Smallville for the longevity of superhero shows produced by Warner Brothers.

Deadline reported on Friday that star Grant Gustin (who plays Barry Allen, the titular Flash), signed a deal to step back into the red-and-yellow worth [rumoured]more than $200,000.00 per episode. With most seasons of The Flash hitting around 20 episodes this is quite a sizeable amount of money.

“There has been a lot of apprehension among The Flash fans whether Gustin would commit to another season, especially after Stephen Amell’s decision not to continue on Arrow at the same juncture led to that show’s end after eighth season. Because of The Flash’s great legacy at the CW, the decision had to be made before the series had wrapped production on Season 8 to give it a proper sendoff should Gustin opted to move on.”

… these sentiments appear to be echoed by the shows internal mechanics bringing newer characters played by younger actors into more prominence over the course of recent seasons, including Barry and Iris’ super children, XS (played by Jessica Parker Kennedy), and Impulse (played by Jordan Fisher). When speaking to ET Gustin said about his tenure leading The Flash:

“Listen, I may never have a job this cool again, that this many people actually tune in to watch, so I’m not gonna take it for granted. Seven [seasons]is it for most of the cast actually, but I think it would be great if we can continue after that.”

While star salaries are rarely revealed in actual figures, to fully understand what a monumental paycheque this is for Gustin, let’s compare him to Steven Amell, who lead the aforementioned series, Arrow.

During the first season of Arrow, as a first-time lead, Amell made a rumoured $32,000.00 per episode with his salary in the show’s seventh and final season bumping up to an estimated $125,000.00 per episode. Compared to the deal Gustin recently inked to return to The Flash that’s lower by half. Marvel stars have long been rumoured to make even less than some of their DC Comics on-screen counterparts. With Arrow’s average per episode budget being around $1 million and The Flash’s budget supposedly being around $2 million per episode – which taken into account with the sheer amount of visual effects superpowers need, makes a lot of sense. There has long been the story of Agent Carter’s per episode budget being a mere $750,000.00. Extrapolating this down to payrolls it’s evident at first blush series star Hayley Atwell made less than either Amell or Gustin. Further to female leads and on the other side of the pond, Doctor Who star Jodie Whittaker had to go to bat to ensure she was paid the same as her male counterparts, as she told Radio Times:

Following the report, BBC Director-General Tony Hall promised that Whittaker would receive pay comparable to what her predecessor, Peter Capaldi, received: between £200,000 and £249,999 per episode.

Doctor Who certainly isn’t a superhero, but in this writer’s opinion, they occupy the same science fiction and fantasy realm as the Arrowverse.

If you’ve made it this far and find yourself wondering what this all really means except Grant Gustin is now making a lot more money, it does have some implications to the overall look of The Flash. One of the many reasons younger or lesser-known talent is brought onto a long-running show is because they can demand significantly less in terms of salary. As “untested” performers it is often tougher to push the limits of what you could be paid compared to a veteran performer who has been with the show for almost a decade. Fans may have noticed when previous elder statespeople left The Flash (i.e. Joe West, Cisco Ramon), only to be replaced by new characters who serve the same – or similar – roles narratively. Decisions like these are often prompted by contract negotiations, which ultimately always revolve around balancing the books and paying the least amount of money for the most amount of actors on set as possible.

Compared to reports of the casts of Seinfeld and The Big Bang Theory making $1 million per episode Grant Gustin and The Flash still have a long way to go, but for a CW superhero show securely rooted in the Arrowverse this is still a pretty monumental episode rate.