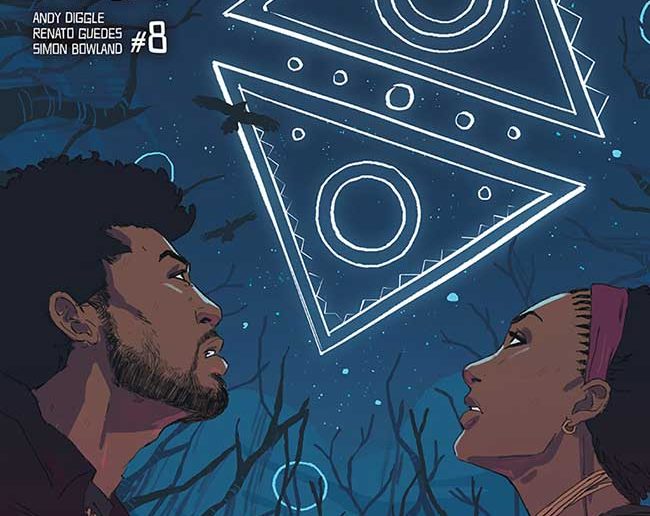 The endless cycle of death and rebirth stops here as Shadowman and the Darque clan usher in the reckoning they’ve waited ten lifetimes to achieve – with massive repercussions for the future of the Valiant Universe – as renowned writer Andy Diggle (Green Arrow: Year One) and high-octane artist Renato Guedes (Action Comics) return to heed the call of “RAG AND BONE”! 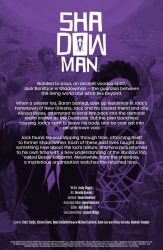 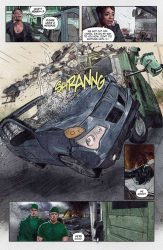 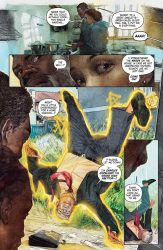 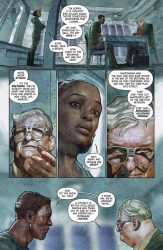 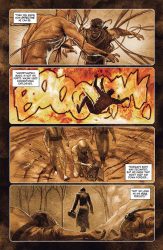 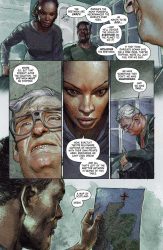 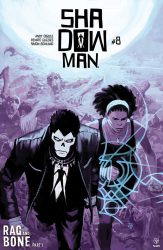 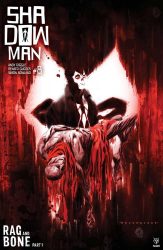 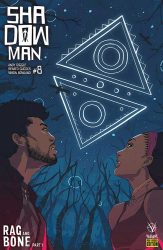 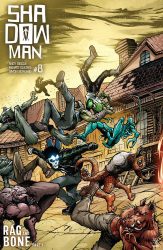 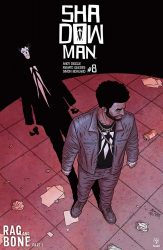