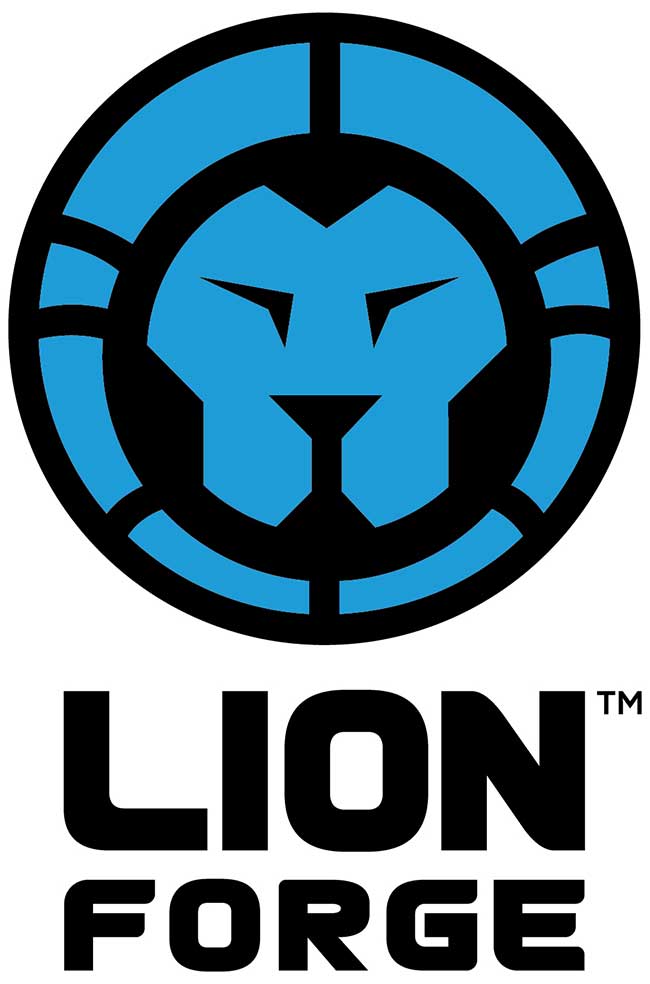 Lion Forge is proud to join the Comic Book Legal Defense Fund as the organization’s newest Corporate Member! Lion Forge is a trans-media studio with a focus on comics publishing across all age groups. A company committed to “Comics for Everyone,” Lion Forge strives to publish titles that reflect the diversity of our world in the characters, the creators, and the Lion Forge team, creating content that is just as original.

Lion Forge founder and CEO, David Steward II says, “We truly believe we are bringing the brightest and most diverse talent in the industry into the conversation while creating the most awesome new comics and graphic novels that we — as fans — want to see in the world.”

“Lion Forge is a mission-driven publisher guided by this statement: ‘With new and different perspectives, we challenge the present and ignite a global conversation through art and storytelling.’ The First Amendment is the only protection for under-represented voices who offer stories or opinions that might conflict with the status quo.” says Lion Forge president Geoff Gerber. “As a former lawyer who has defended creators, publishers, distributors, and purveyors of challenged content, I know personally that,the Comic Book Legal Defense Fund’s efforts to protect First Amendment rights of everyone in the industry, from creators to librarians and publishers to retailers is vital to the strength of the medium. I am proud to be a part of a company that contributes to the cause and helps their efforts.”

CBLDF provides legal and educational resources to protect the freedom to read comics. The organization is a partner in Banned Books Week, the Kids’ Right to Read Project, Free Comic Book Day, and other national institutions that support intellectual freedom and literacy. CBLDF’s work extends from courtrooms to classrooms to conventions, where CBLDF defends the freedom to read by providing legal aid, letters of support in book challenges, challenges to unconstitutional legislation, and a robust schedule of programs about current and historical censorship to audiences all over the world.

CBLDF Executive Director Charles Brownstein says, “Lion Forge’s commitment to expanding comics’ reach aligns perfectly with CBLDF’s proactive efforts to protect and promote the freedom to read. We’re excited to work directly with the Lion Forge team to do even more for the library and education communities who are using comics, ensuring that everyone can access our community’s important creativity!”