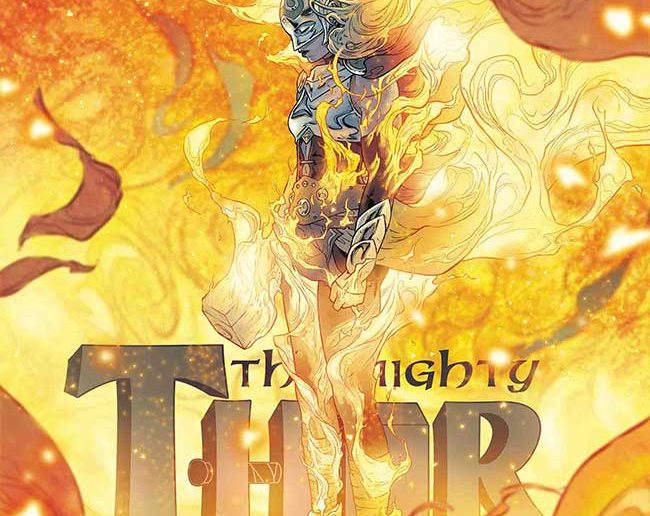 [First Look] The Death of The Mighty Thor?

Is Jane Foster going to die? Will The Mighty Thor go with her? Marvel has released this first look at Mighty Thor #705 from Jason Aaron and Russel Dauterman.

“This is it, folks! The big showdown between Thor and Mangog. The penultimate chapter of ‘The Death of the Mighty Thor,’” teased series editor Wil Moss in a press release from Marvel. “Jason Aaron and Russell Dauterman have been building to this issue for over three years, and you absolutely do not want to miss this. You may think you know where things are going, but I promise you do not.”

MIGHTY THOR #705
Written by JASON AARON
Art by RUSSELL DAUTERMAN
Since kicking things off with MIGHTY THOR #700, the Mangog has managed to wreak havoc on Thor’s world, and he’s shown no signs of stopping – even in a saga that has so far managed to include almost every Thor villain. On the heels of the action, MIGHTY THOR #705 will continue to up the ante, leaving the fate of Asgard in jeopardy…along with the fate of Jane Foster, who will make the ultimate heroic sacrifice in a conclusion that will rock the Marvel Universe, and the minds of readers everywhere! 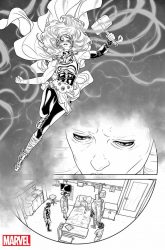 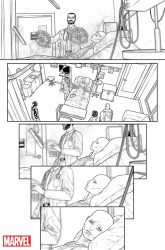 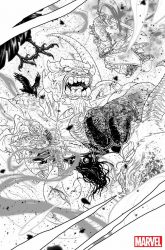 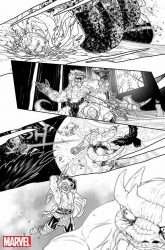 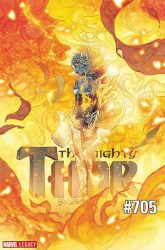 Even though we have to wait until March 21st, 2018, this looks like a must-read issue that fans will want to make sure they have on their local comic shop pull list.