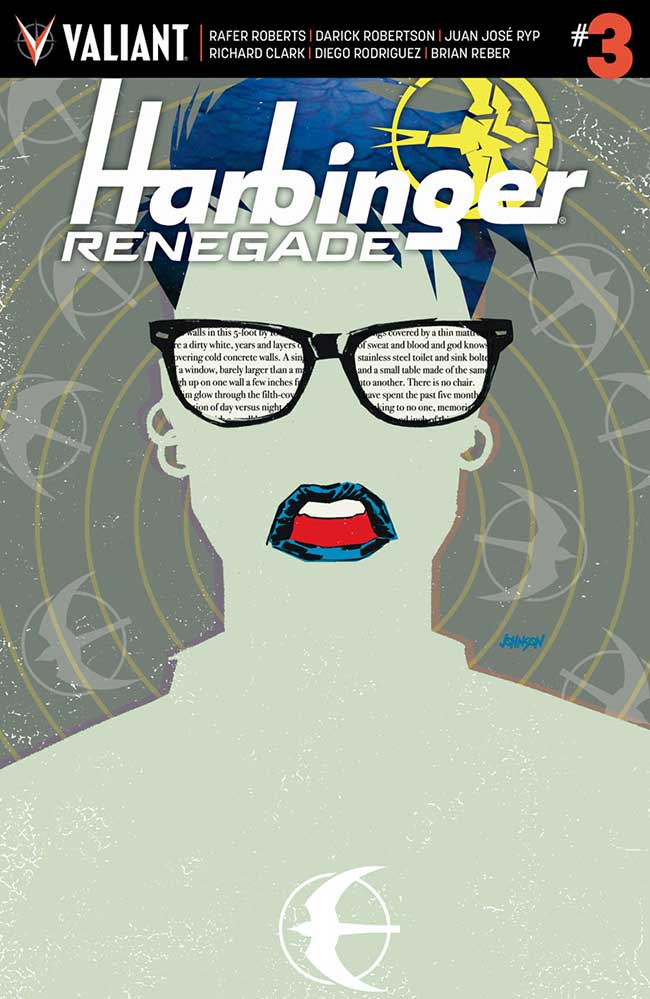 Valiant Entertainment sent us a sneak peek of Harbinger Renegade #3, that you can check out, after the jump.

Reunited, but once again torn from the lives they’d carefully rebuilt, the Harbinger Renegades have found themselves attacked on all sides by a vicious new enemy – a radicalized army of psiot zealots determined to bring the system down by any means necessary. Can this band of former friends become the fighters they once were, or will they succumb to the temptation of a new power that’s more vicious than anything they’ve ever faced before? With Torque and Faith in mortal jeopardy, Peter Stanchek and Kris Hathaway must put the past behind them…and embrace their chosen destiny in what lies ahead.

Join Harvey Award-nominated writer Rafer Roberts (Plastic Farm) and superstar artist Darick Robertson (The Boys, Transmetropolitan) as they push the most dangerous superhero team in comics past the point of no return…and bring them roaring towards revolution!