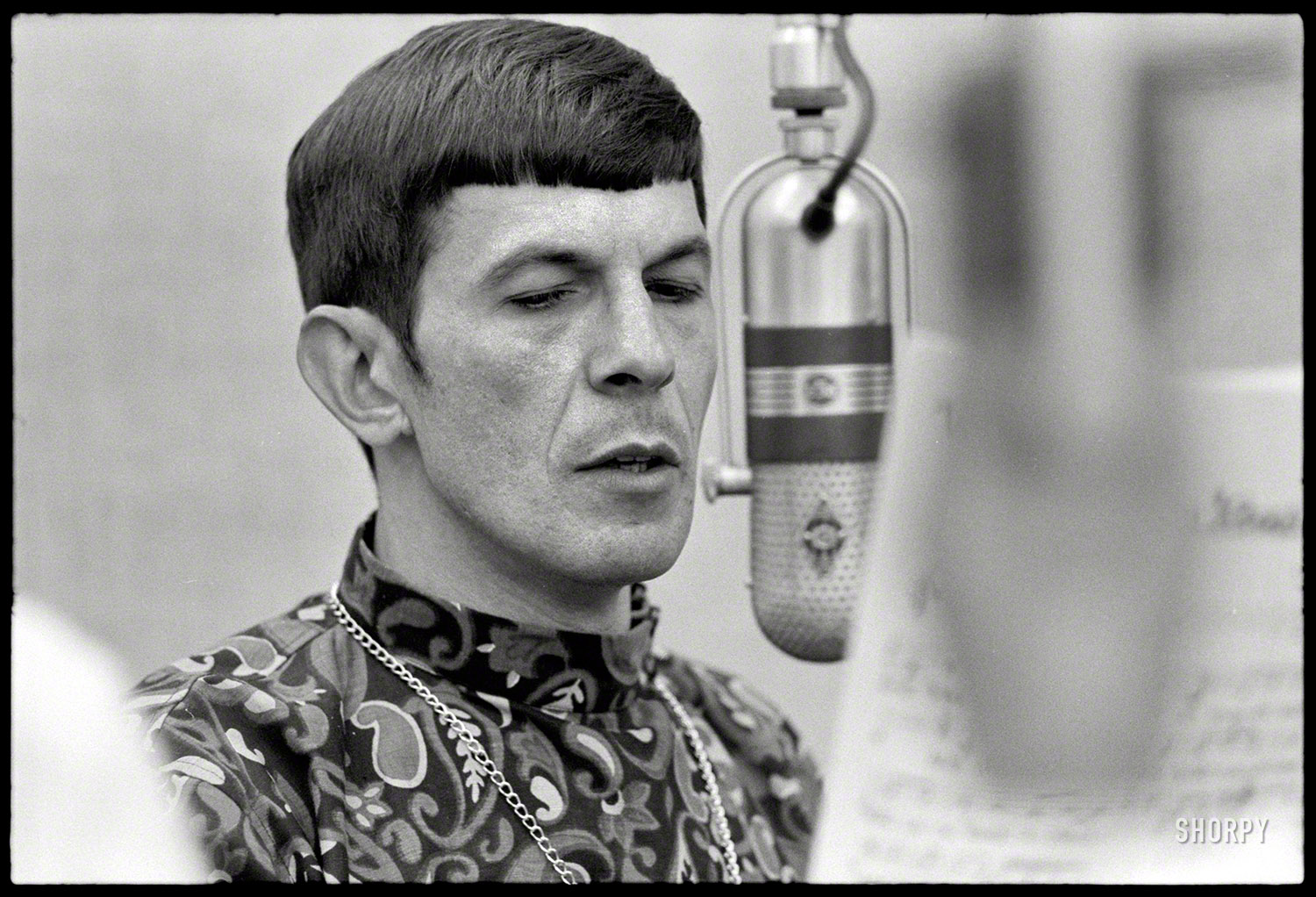 In celebration of Leonard Nimoy’s life and career we wanted to look at some of the roles he gave life to beyond his iconic portrayal of Star Trek’s Mister Spock. Major Spoilers presents you with Top 5 Characters Voiced by Leonard Nimoy! What you know this voice from: The Pagemaster (1994)
Why You Love It: Leonard Nimoy plays the dual nature of humanity as he brings this character from classic literature to life for a children’s movie. Mister Hyde is easily the most frightening character in the Pagemaster – his performance still stands up – and he leaves a strong impression on viewers even in the short screen time both characters get. What you know this voice from: The Simpsons: Marge vs. the Monorail (1993), The Simpsons: the Springfield Files (1997)
Why You Love It: Perhaps these appearances are not Leonard Nimoy’s greatest transformations, but when he appears in episodes of the Simpsons he serves to legitimize some of the more fantastical elements of their narratives and gets some of the best one liners in 25 minutes. What you know this voice from: Kingdom Hearts: Birth by Sleep (2010), Kingdom Hearts: 3D Dream Drop Distance (2012)
Why You Love It: Kingdom Hearts is an iconic video game franchise and Leonard Nimoy brings a lot of magic to the game. Not only does he have a Saga within the series entirely based around his character, but he brings to life the future incarnation of a beloved character and that’s pretty darn cool. What you know this voice from: Transformers the Movie (1986)
Why You Love It: Transformers: the Movie stands as a paragon of geekery and as many people’s childhoods, so it should hardly be a surprise to find a Leonard Nimoy performance here. It’s an interesting contrast to hear Nimoy taking on a role that’s not a good guy who also happens to be one of the most important characters in the flick. What you know this voice from: Disney’s Atlantis: the Lost Empire (2001)
Why You Love It: Atlantis: the Lost Empire is a much overlooked movie in the Disney catalogue and Leonard Nimoy voices King Kashekim Nedakh – the leader of a lost world. He falls to hubris and must learn to trust a group of outsiders that come into his kingdom and threaten as much as they offer help. Even when King Kashekim is frustrating, he grows in a meaningful way, carried on Nimoy’s depth of performance.