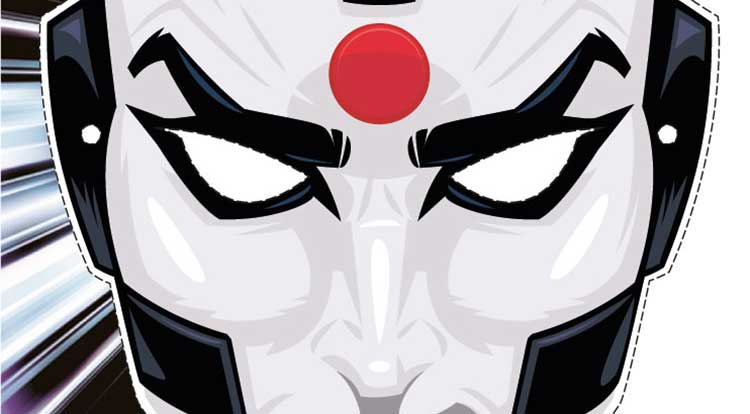 Valiant Entertainment sent Major Spoilers a sneak peek of Rai #2 that arrives in stores next week!

Discover the astonishing world of the 41st century! This summer, Matt Kindt and Clayton Crain’s one-of-a-kind adventure proves that there is nothing else in comics like RAI!

In the far future of 4001 A.D., Japan is a single endless city-state, governed by a benevolent artificial intelligence and policed by one lone enforcer – the mysterious Rai, spirit guardian of the rising sun. But, soon, a single bullet will shatter the peace it has taken 2,000 years to secure…