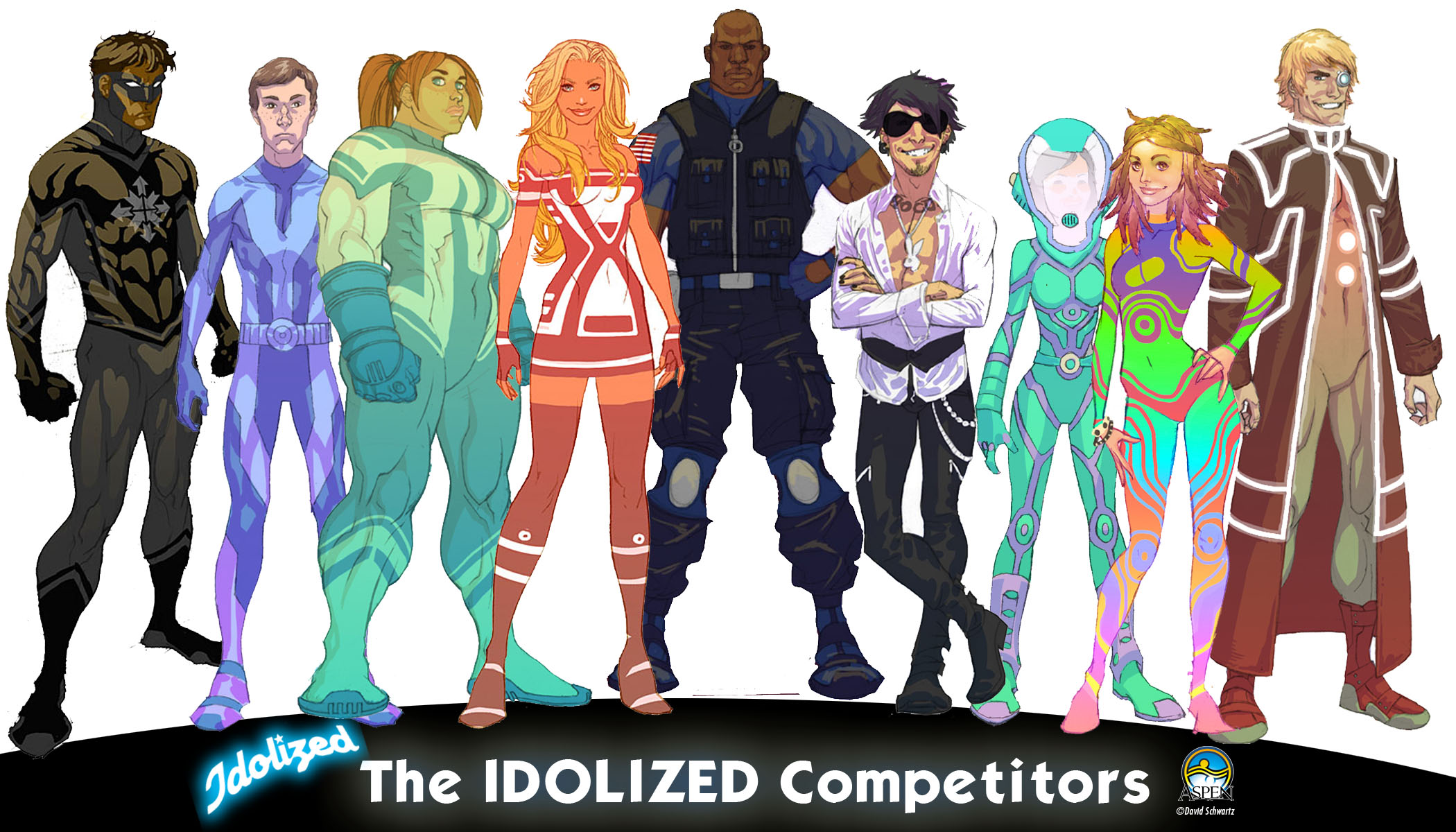 CONTEST: Get yourself Idolized Aspen Comics is giving you the chance to be drawn as a superhero in the company’s upcoming Idolized series.

IDOLIZED is going to be Aspen’s first ever superhero series.  It tells the story of a girl with super powers and a dark past, who seeks revenge, and ultimately finds redemption, over the course of competing in a televised super hero competition show.  Essentially, it’s “True Grit” meets “American Idol”…with capes.

Simply tell Aspen what super-powers you would have if you were a superhero, and why.  Your entry can be purely text, or can include drawings and/or photos of yourself as the super-hero you’d dream of being.  You can enter any time between now and February 13, simply by posting your submission on Facebook.com/IdolizedComic and/or tweeting it with the hash-tag “#Idolized” in your tweet. There’s no limit on the number of entries you can make. Aspen will choose their five favorite entries, and the fans will then have the chance to vote among those five finalists to choose the ultimate winner.  That winner will be drawn into issue #2 of IDOLIZED, and their name and likeness will appear in multiple panels as they join in a large-scale superhero battle. And, as if actually being a superhero in a comic book wasn’t enough, the winner will also receive a page of original art that they appear in, and all five of the finalists will receive copies of each issue of IDOLIZED, signed by series writer David B. Schwartz and series artist Micah Gunnell.

Full rules can be found at Aspen Comics in the Idolized section.