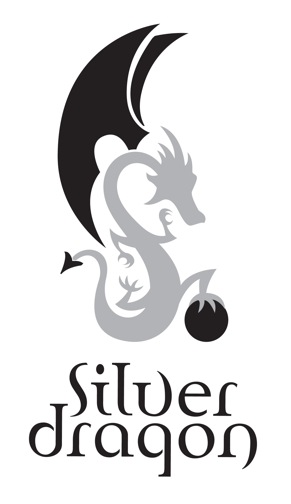 Silver Dragon Books, a division of Zenescope Entertainment, today announced it has entered into an agreement with Discovery Communications to produce three graphic novels over the next 12 months. The books will expand on Discovery’s mission to satisfy consumers’ curiosity and will focus on three of the company’s most popular programming genres: sharks, dinosaurs and predatory animals.

“Our goal with the Discovery project was to capture the visual intensity and first-rate storytelling of Discovery’s programming within the graphic novel arena,” said Joe Brusha, Silver Dragon Books CEO. “We’re confident, and feel readers will agree, that we’ve harnessed that Discovery spirit in this special series of books.”

“Discovery’s mission has always been to help viewers satisfy curiosity about the world around them through breathtaking imagery and stories,” said Elizabeth Bakacs, Vice President, Licensing, Discovery Communications. “Graphic novels offer a unique opportunity to expand our platforms for storytelling. We look forward to working with Silver Dragon Books to captivate and cultivate a new audience through this partnership.”

Silver Dragon Books is the all ages imprint of Zenescope Entertainment, one of the top 10 publishers of comic books and graphic novels in the US. Zenescope was founded in 2005 by Joe Brusha and Ralph Tedesco and has published some of the top independent books on the market including Grimm Fairy Tales and Neverland as well as licensed books including the hit television series Charmed and the films Final Destination and Se7en.