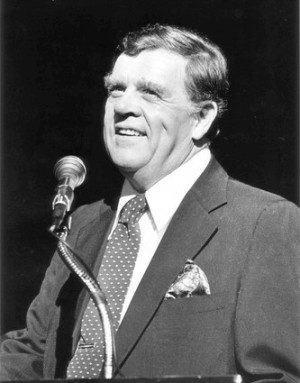 Actor Pat Hingle, who played Commissioner Jim Gordon in Batman, Batman Returns, Batman Forever, and Batman & Robin has passed at the age of 84.

Hingle died Saturday night of myelodysplasia, a type of blood cancer, at his home in Carolina Beach, N.C., according to Lynn Heritage, a cousin who was acting as a spokesperson for the family.