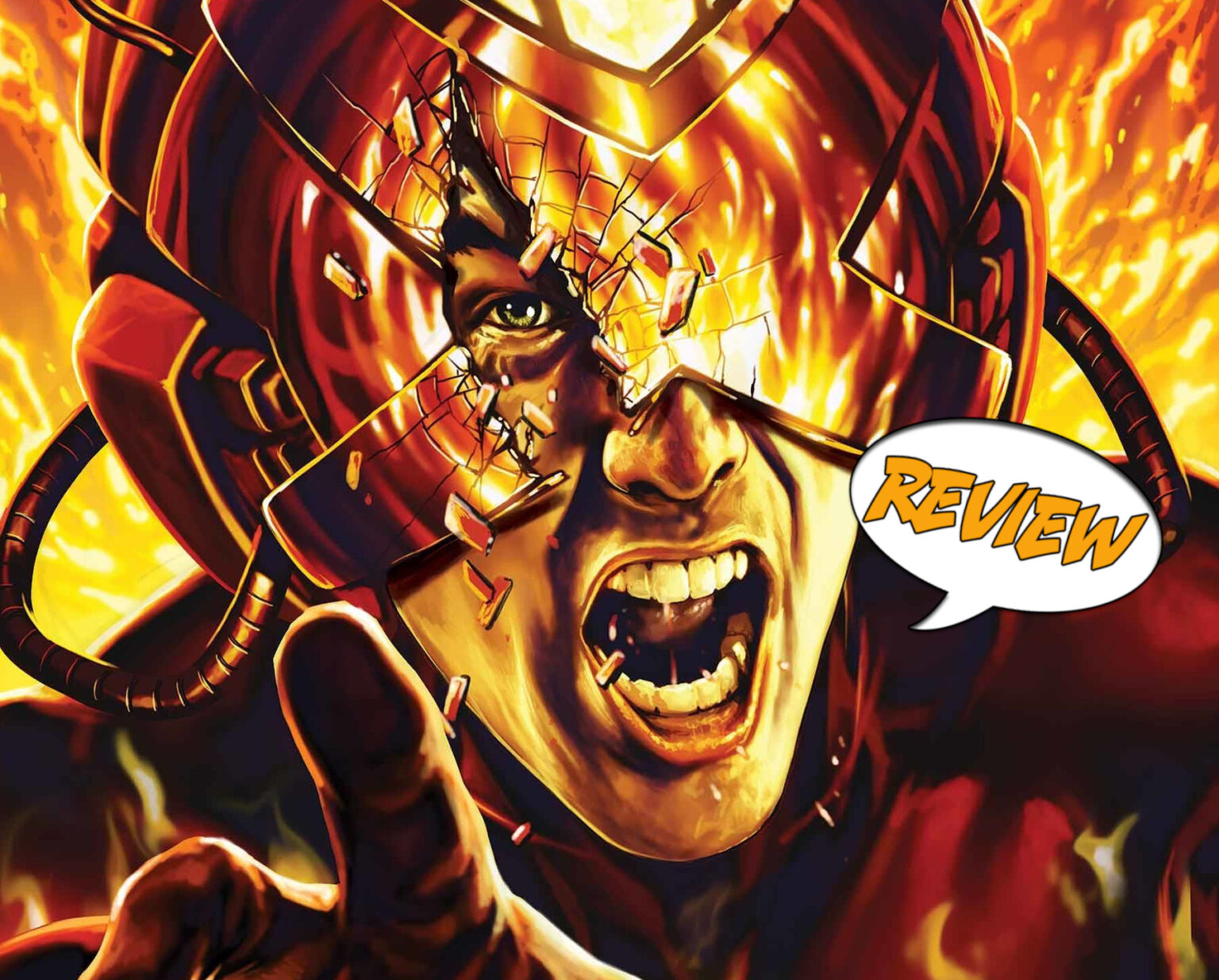 Sinister decided to kill the Quiet Council and may have succeeded when he killed Hope Summers. Find out if he stopped Krakoa’s resurrection process in Immortal X-Men #10 by Marvel Comics!

Previously in Immortal X-Men: The mutants of Krakoa are immortal with their ability to resurrect. After Judgement Day, Mister Sinister switched sides and began to utilize Moira clones to kill the Quiet Council. His goal is to kill Hope Summers, a vital component of the resurrection process. After many attempts, he finally succeeded.

WHO IS IN CHARGE?

Immortal X-Men #10 takes the perspective of Professor X. He rants about how people perceive him and his place in the new X-Men world. The Quiet Council can resurrect their dead members through Synch, who uses Hope’s power. The Council then sends a group of mutants to attack Sinister’s island. As these events happen, Charles Xavier comments about how he formed the first X-Men team and how that team slowly expanded. He also admits that he has tremendous power, and if given several years, he could kill everyone. Sinister is captured and sent to the Pit, but as Professor X returns to his home, he takes off the Cerebro helmet. In the center of his forehead is Sinister’s iconic red diamond!

I am confused about Immortal X-Men #10. This comic presents the audience with an unreliable narrator. Since Professor X is a Sinister clone or experiment, I don’t know if any of his commentaries are true. Are these Professor X’s thoughts, or are these the clone’s thoughts? Does that even matter? And I dislike that we established the unreliable narrator at the end of the comic because I spent the first read-through determining that everything said was true. And Professor X’s inner monologues were quite profound. He compares and speculates what would have happened if he had Magneto’s powers and vice versa. For what it is worth, I decided to take this self-reflection as accurate. The comic works better for me that way.

The art in this comic is exceptionally well done. The X-Men team introduces Krakoa’s iconic characters, particularly older incarnations of the X-Men teams, in action sequences. They are dynamic on the page and enjoyable to view in their modern-day costumes. Great work here.

Immortal X-Men #10 is a fascinating comic that portrays complicated writing ideas in an accessible way.