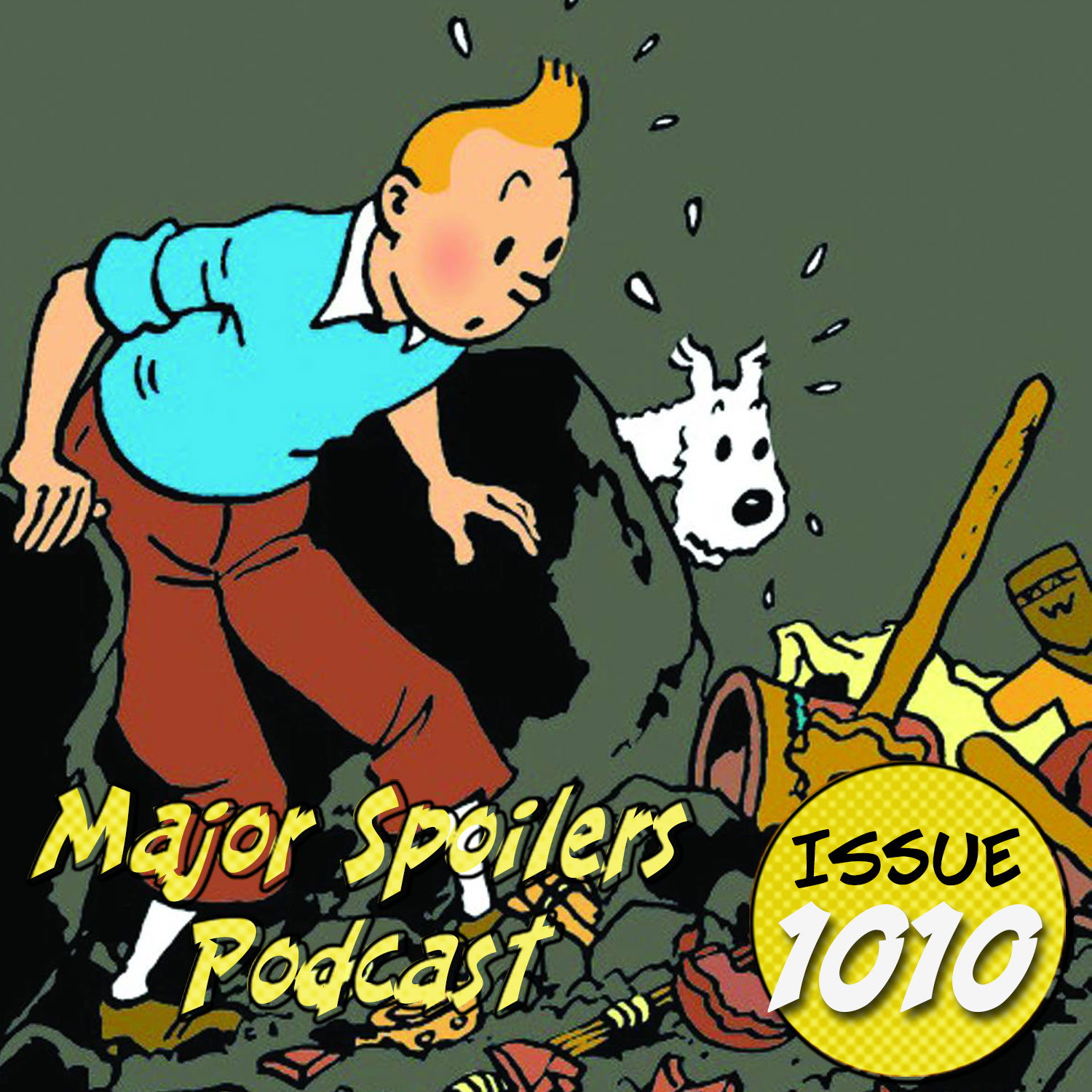 This week, we celebrate Tintin’s birthday by going to Peru! We discuss the latest Dungeons and Dragons news, zombies in action, and what is going on with James Gun. Plus we review Batman: The Adventures Continue Season 3 #1 and Everything Sucks #2!

‘Fear the Walking Dead’ to End With Season 8 at AMC

” Fear the Walking Dead ” will end with its upcoming Season 8. AMC made the announcement as part of its presentation at the Television Critics Association winter press tour. In addition, AMC also announced that the final season of the “Walking Dead” companion series would consist of 12 episodes that will roll out in two six-episode blocks.

A “Dungeons & Dragons” live-action series has been ordered at Paramount+, Variety has confirmed. Rawson Marshall Thurber wrote the pilot for the series and will direct the first episode. Paramount+ has given the show an eight-episode order. The series is a co-production between eOne and Paramount Pictures, with eOne serving as the lead studio.

DC co-Boss James Gunn recently tweeted that he “wrote a 1/3 of an unannounced DC TV show”. Insiders are staying tight lipped about exactly what it will focus on as Gunn and fellow DC co-Boss Peter Safran expect to unveil their DC universe plan spanning film and TV toward the end of the month.

STEPHEN
BATMAN: THE ADVENTURES CONTINUE SEASON THREE #1
Writers: Alan Burnett, Paul Dini
Artist: Jordan Gibson
Publisher: DC Comics
Cover Price: $3.99
Release Date: January 10, 2022
Alan Burnett and Paul Dini return once more to the world of Batman: The Animated Series! Someone is targeting the Muscle now that he’s locked up in Blackgate Penitentiary. With his deep ties to the criminal underbelly of Gotham, the worst villains are calling for his head before he turns them over to the police! Batman will need to protect him, but can even the Dark Knight figure out where the next attack will come from?

You can purchase this issue via our Amazon affiliate link – https://amzn.to/3IxvN8r

Tintin: Prisoners of the Sun
Writer/Artist: Herge
The classic graphic novel. Tintin discovers that one of the last Incan descendants has kidnapped his missing friend, Professor Calculus. Tintin and Captain Haddock follow the kidnapper to Peru–can they save Calculus?