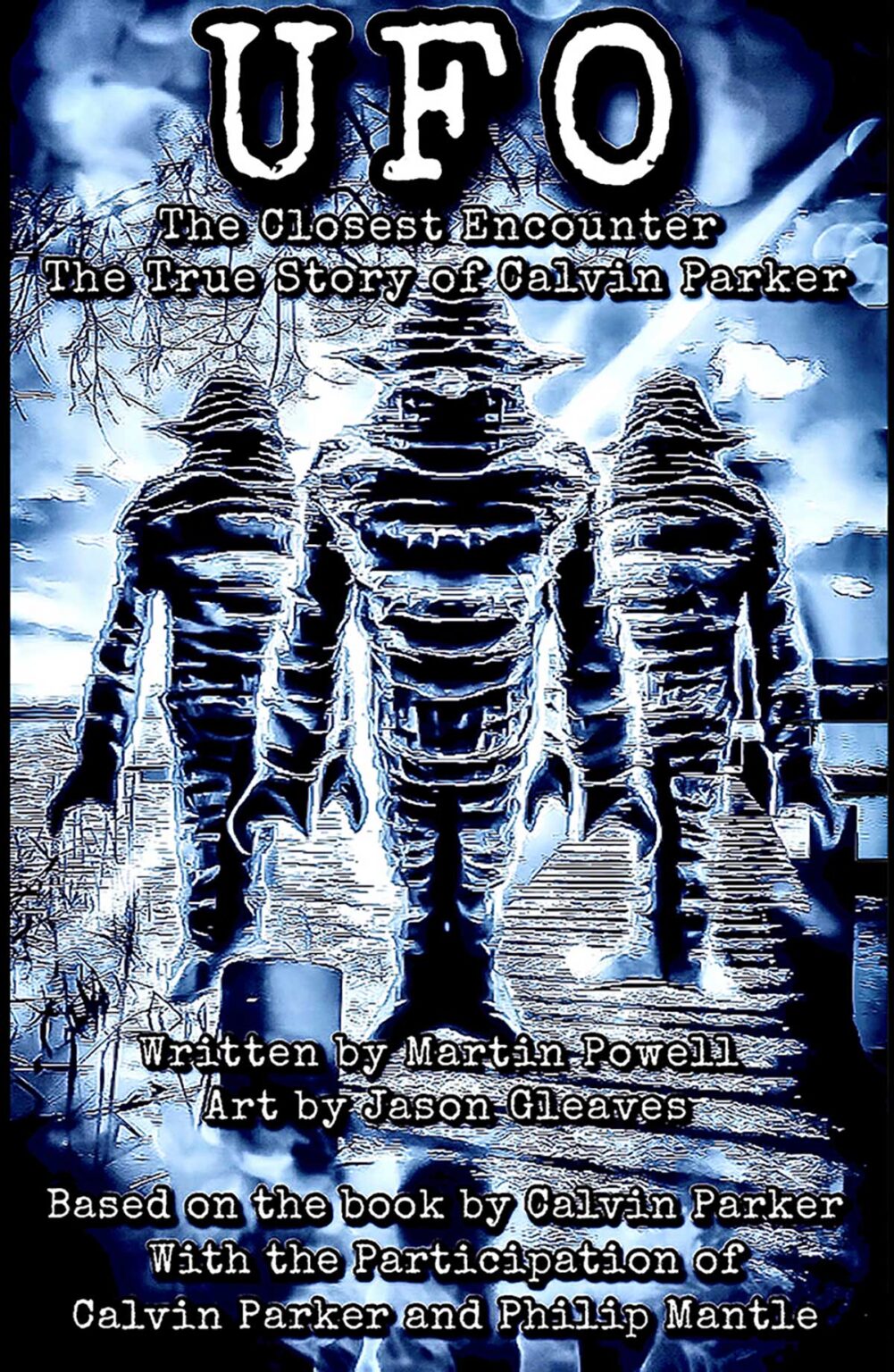 When we move out of the Winter months, we’ll be outside more, and hopefully looking up, which may lead to seeing some very strange things in the sky. Moonstone Books has announced the April 2023 release of UFO: The Closest Encounter graphic novel from Martin Powell and Jason Gleaves. On October 11, 1973, nineteen-year-old Calvin Parker and his friend Charles Hickson experienced a terrifying close encounter with an Unidentified Flying Object—and its unearthly crew—that changed their lives forever. The bizarre incident has since become the best-documented “alien abduction” account on record.

This graphic novel, a visually-stunning adaptation of Calvin’s own book of the event, is produced with his personal participation and approval.