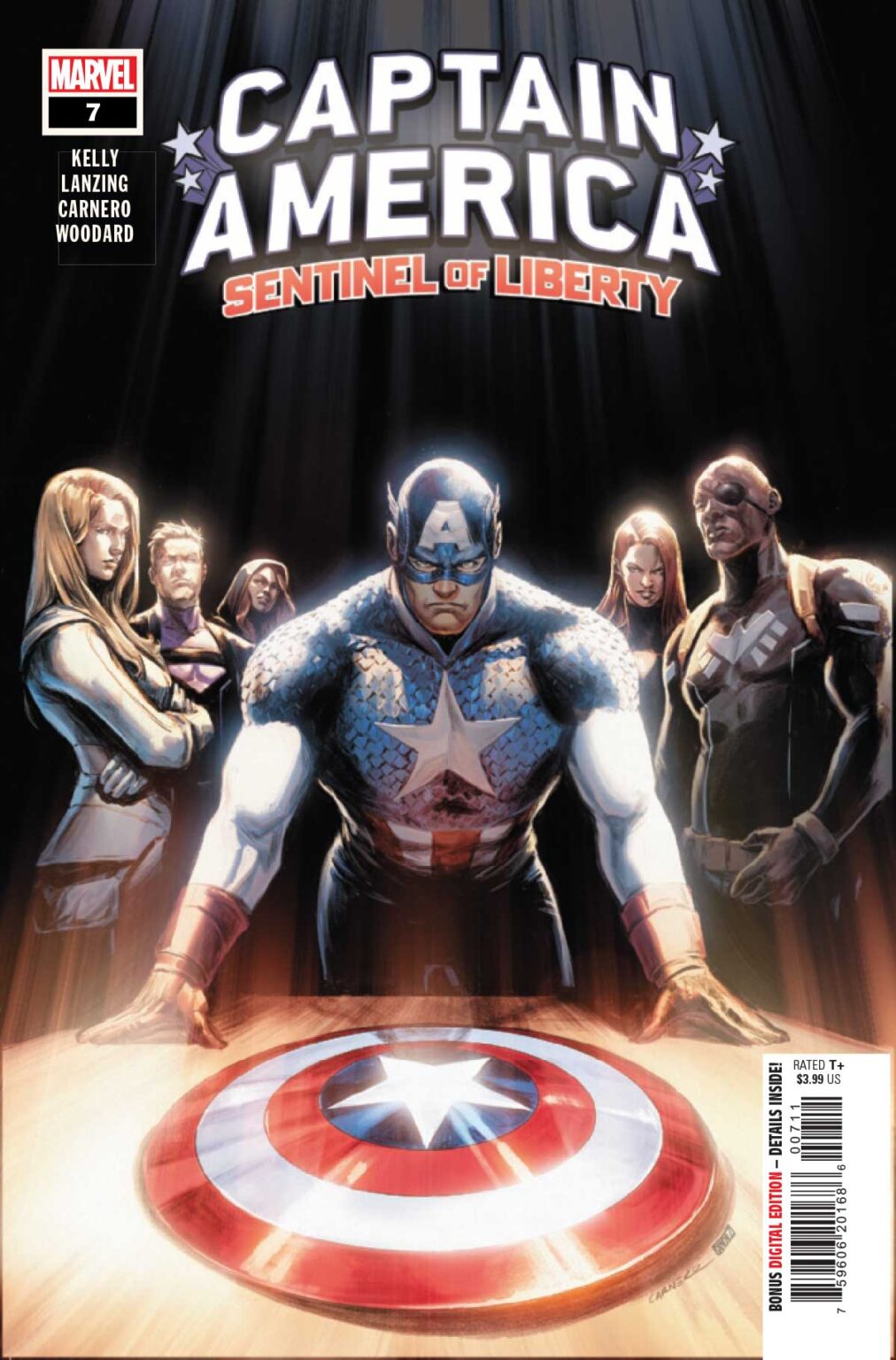 Another clue to the secret of the Outer Circle? Find out in this sneak peek at Captain America: Sentinel of Liberty #7 from Marvel Comics.