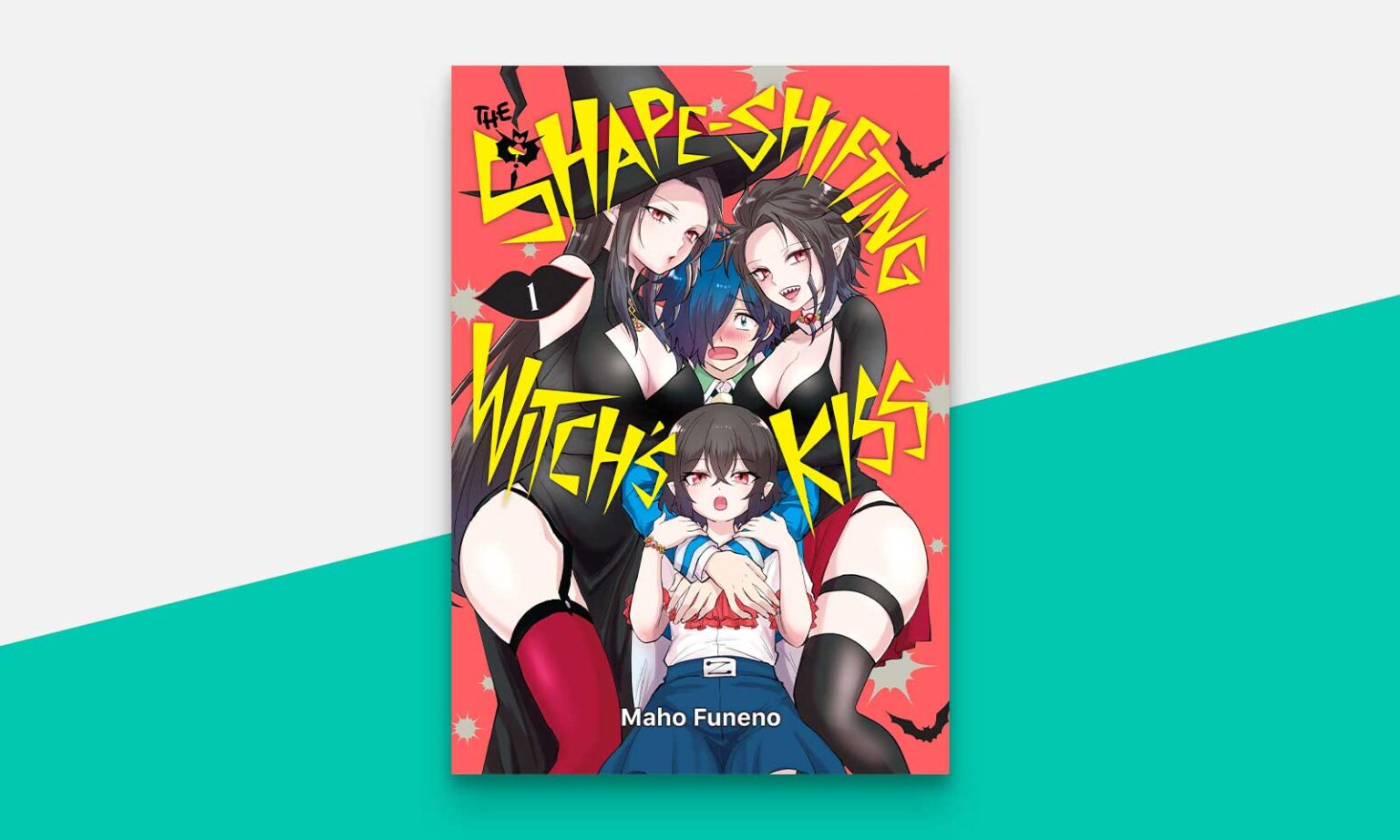 Tohru has a superpower – he manages to be invisible without any magic at all! In fact, the only one who truly sees him is his childhood friend, Tsumugi, leading Tohru to have the crush to end all crushes on her. But when Tohru’s “ability” leads him to accidentally discover a witch and strip her of her powers, he thinks he’s screwed…until she offers to help him hook up with Tsumugi. But this witch’s powers are revived only with a kiss? One thing’s for sure—Tohru won’t be invisible for long! Fifteen years ago, indiscriminate supernatural attacks rocked Japan-prompting the government to create the Tactical Raveling Unit in the First Counter-Psychotrauma Division of the Special Measures Agency…or TR1M, for short. Their purpose? To deal with the monstrous manifestations called the Unraveled. And they’re good, too… so when TR1M agent, Raveler Second Class Nika Ago, is shipped to a far-off backwater, she knows her poor performance is to blame…but what she doesn’t expect is to find a hotbed of Unraveled activity, and a boy with a secret who just might be her way back into TR1M’s good graces!