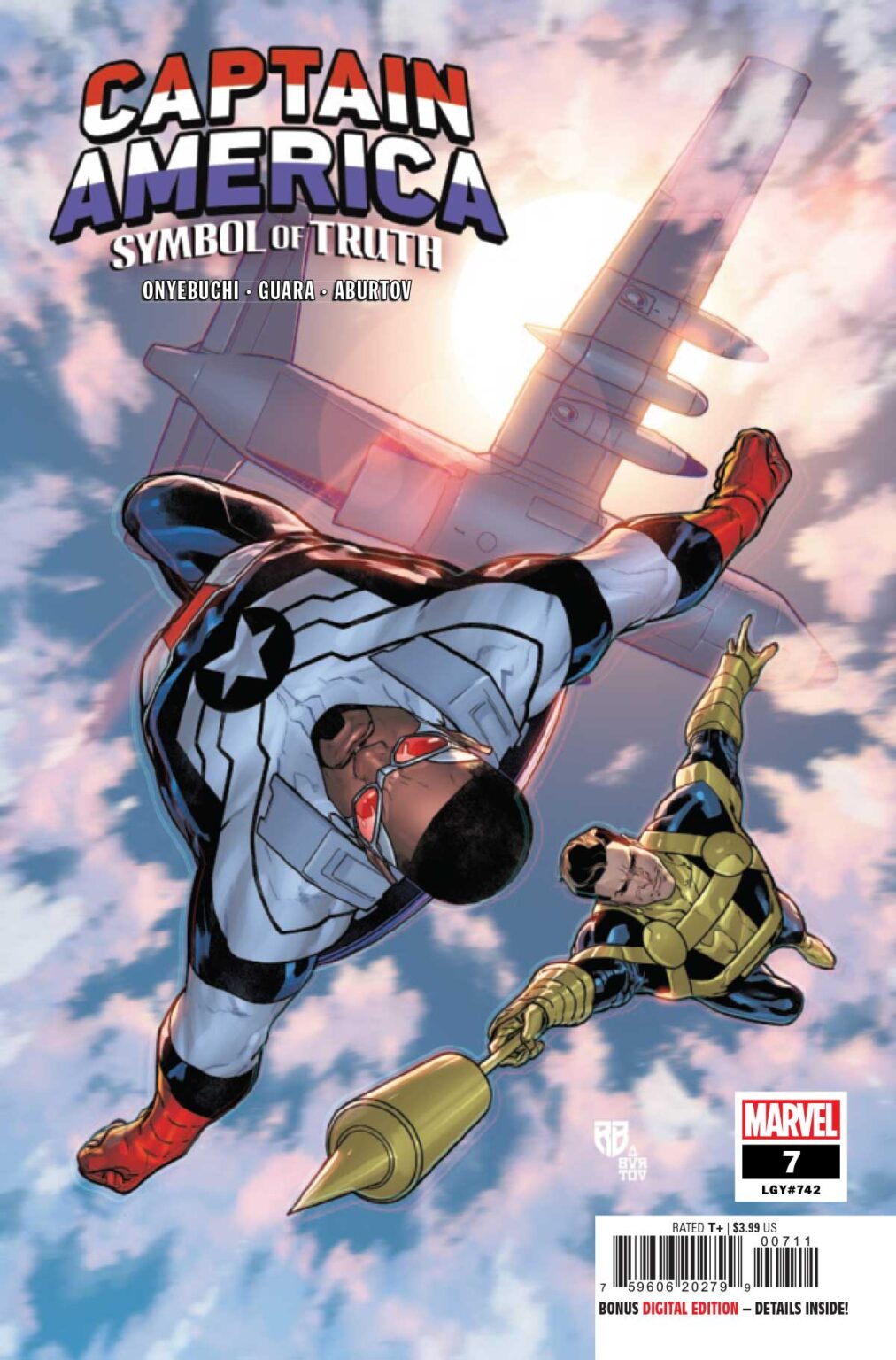 Take the jump for a sneak peek of Captain America; Symbol of Truth #7 from Marvel Comics.

CAPTAIN AMERICA: SYMBOL OF TRUTH #7
TOCHI ONYEBUCHI (W) • IG GUARA (A) • COVER BY R.B. SILVA
X-Treme Marvel Variant Cover by KEN LASHLEY
• The White Wolf’s latest attack has put Falcon in critical condition and sparked a civil war in Mohannda. When Sam Wilson’s role as Captain America prevents him from pursuing his own justice on an international scale, his government contact sets him up with a surprising new partner – an old ally long thought dead.
• It’s the return of IAN ROGERS, A.K.A. NOMAD! But will Ian’s return be a blessing or a curse?
32 PGS./Rated T+ …$3.99