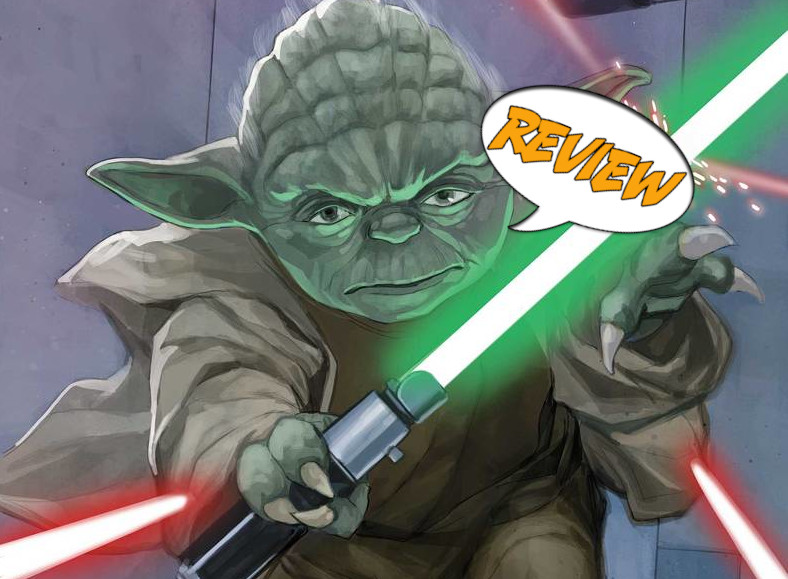 Yoda is considered one of the wisest and strongest Jedi there ever was. Check out some of his untold adventures in Star Wars: Yoda #1 by Marvel Comics!

Previously in Star Wars: Spanning decades, Star Wars has been a significant influence on pop culture, and Yoda has been one of the central characters. Yoda is a small, green alien with an unusual and iconic speech pattern. He mentored Luke Skywalker and was a general in the Clone Wars. However, not much information about his specific adventures is known, and this new series will explore three of them!

WHERE THE FORCE LEADS

Star Wars: Yoda #1 starts in Dagobah, where someone contacts Yoda through the force. Yoda then remembers a distressed call he once received from Turrak, a planet on the outer realms. He was a member of the council on Coruscant when he heard about a group being attacked by raiders. Yoda decides to answer the call himself. When he arrives, he meets Bree and Litah, the two who sent the distress call, who has been barely hanging on for three days. He quickly disarms all the assailants and sends them running. Since he spared the raiders, Yoda decides to stay to protect the village.

Yoda is my favorite Star Wars character. Even if I am not up-to-date with the latest Star Wars stuff, I knew I wanted to pick up this series. Star Wars: Yoda #1 is a simple but well-executed story. The writing is well-paced, and the characters are engaging. But it doesn’t introduce new ideas that take it from a good story to a great one. Yoda is a wise character, and I hope that as the story arc continues, he will provide a different perspective on the force or circumstances. But despite that complaint, this is still a well-thought-out and well-paced comic.

Star Wars is a very visual medium. With lightsabers and energy weapons, there is some stunning imagery. But for some reason, I was caught on Yoda’s little pieces of hair on his head. That was the detail that caught my attention the most. And it is always neat when small details come to the forefront rather than the big action sequences.

I have no real complaints about Star Wars: Yoda #1, but it did not hook me in and excite me to read the next issue. However, this is still a quality book and may be a good choice for a younger reader. 3.5 out of 5 stars for Star Wars: Yoda #1

Star Wars; Yoda #1 tells a well-thought-out story but doesn't present any new ideas about the Star Wars Universe or the title character.