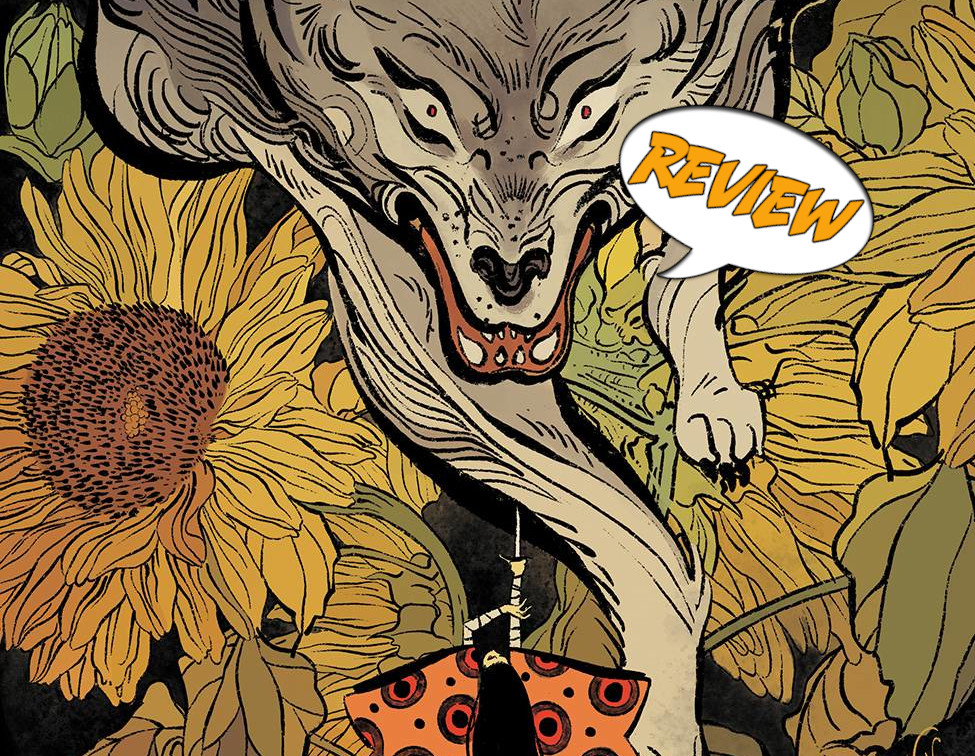 The young wanderer has finally found Yasuke, but can she convince him to teach her the way of the Samurai? Find out in Hitomi #2 by Image Comics!

Previously in Hitomi: Hitomi is a drifter from a destroyed village. To get revenge, a monk told her to learn the Bushido code. Yasuke is a wrestler, and his samurai legacy is in the past. However, Yasuke finds Hitomi thrown into freezing water and saves her.

A MASTER AND A PUPIL

Hitomi #2 reveals why Yasuke is working as a wrestler and an ordinary worker. Yasuke is trying to buy passage back home, and Hitomi makes it a point that his employer will eventually betray him. A villager recognizes Yasuke and pleads with him to help with a wolf killing sheep and even killed a child. He initially rejects it, but Hitomi convinces him otherwise. They set up a trap, using Hitomi as bait. But the wolf isn’t a wolf, but a man in a wolf’s pelt. Yasuke hits him with a sling on the back. He then tells the villagers that the culprit will have bandages on his back.

Yasuke reluctantly takes Hitomi in as a pupil, telling her that any money they earn is his to pay for his way back home. If they can survive till autumn, she will learn to fight, and he will leave.

I am engaged with this idea that two people do not trust each other but still choose to enter the mentor-pupil relationship. At the core of Hitomi #2 is this complex relationship between the two characters that carry the weaker plot. Not saying that hunting men dressed as wolves aren’t interesting; it just isn’t designed to be a huge focal point. Instead, it is a vehicle to bring complex relationships to an interesting forefront. I am a writer and a college professor of writing. I also did my undergraduate in classical music, where I had private instructors that fit a similar mentor role. So this particular issue engages me intellectually. However, I don’t know if the story is strong enough to spark interest in someone who doesn’t have my specific set of experiences.

The art style is also unique and has that Japanese comic design intermingled with American comic paneling. If you enjoy traditional Asian art, this style would be right up your alley.

Hitomi #2 clicks many boxes I didn’t know I had. But I am more interested in the writing technique and concepts than the plotline itself. Still, this is a recommendation for me and a solid 4 out of 5 stars.

Hitomi #2 presents some incredible concepts but doesn't have a solid plotline to engage a casual reader.