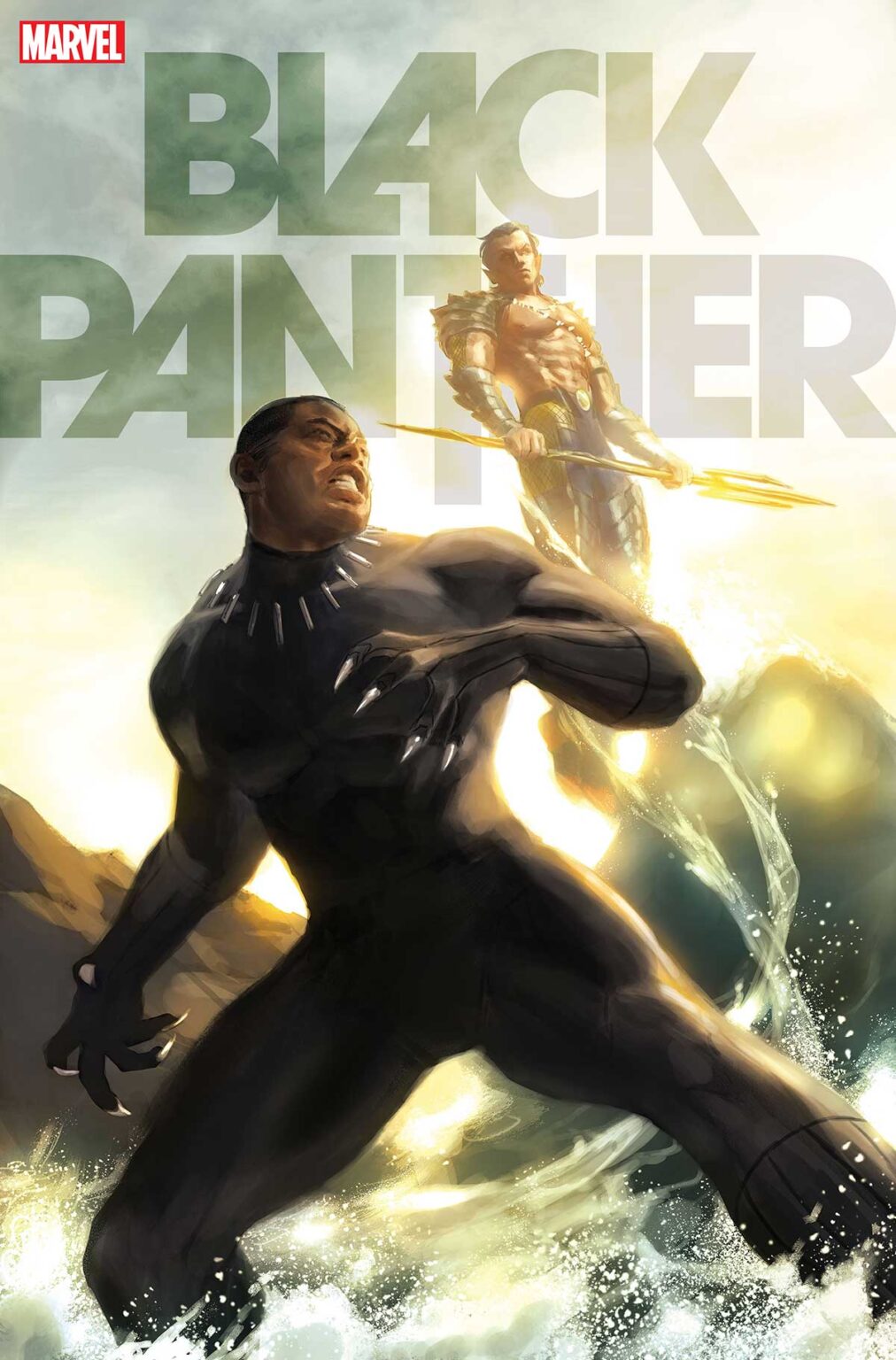 Writer John Ridley’s run on the title has found T’Challa removed from the Avengers, exiled from Wakanda, and on his own against a threat with deep ties to his past. BLACK PANTHER #13 will depict a heated battle between T’Challa and the Avengers, and just when all seems lost, an unexpected ally arrives at the fray to stand at T’Challa’s side! ENTER NAMOR! The most bitter rivalry in Marvel Comics reaches a surprising turning point but will T’Challa accept Namor’s help or make him pay for the pain he’s inflicted on Wakanda in the past?