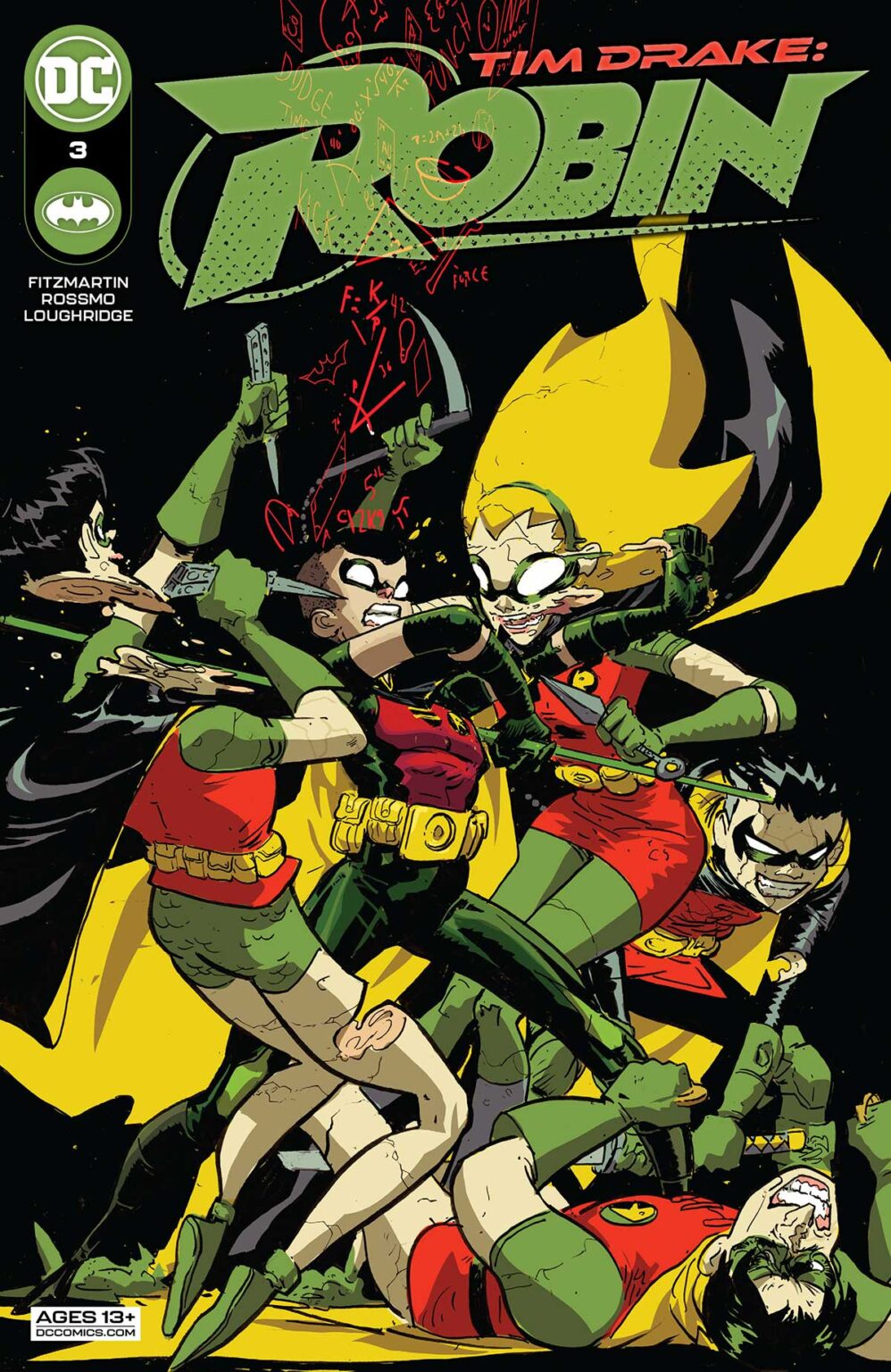 Did someone say goldfish? What? Nothing. Nevermind. Take the jump for a sneak peek at Tim Drake: Robin #3 from DC Comics.