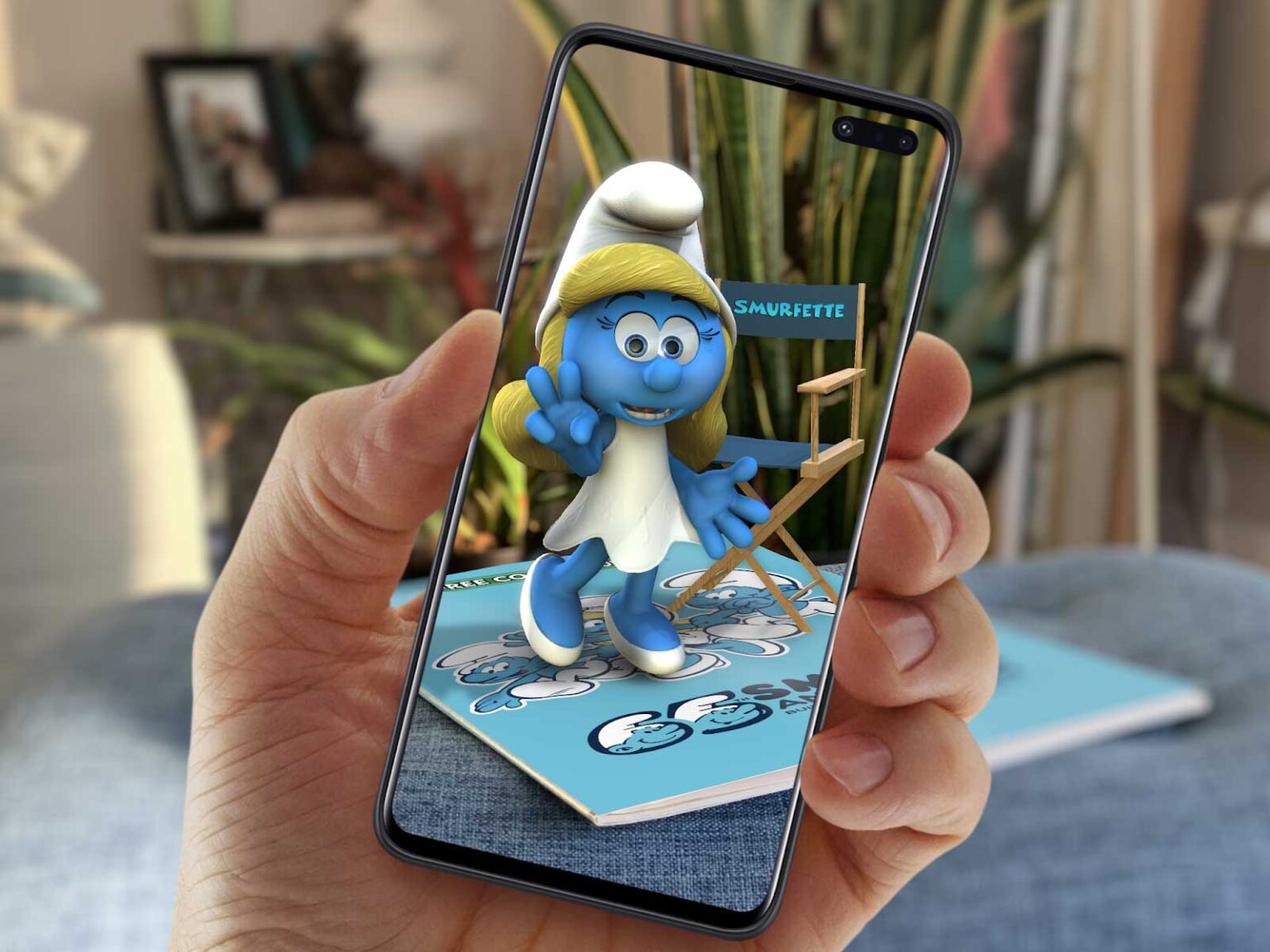 This Smurfs 65th anniversary special for Free Comic Book Day will showcase 65 years of evolution for the Smurfs franchise, and represent a major step for the brand. Combining the timelessness of the classic comic book experience with the exciting new frontier of the metaverse, this issue is an ode to the past and a vision for a smurftastic future.

The three stories included in the book were created by Peyo himself. They include: “A Kiss for Smurfette” – Gargamel has hatched another dastardly plot to put an end to the Smurfs.  This time, he practices a dangerous potion on Smurfette, turning her into a frog.  Will Gargamel’s plan work?  Or will the Smurfs find a way to stop him and return Smurfette to her natural form?

“The Smurf from Outer Space” – When Lazy Smurf gets lost at night, he meets a Venutian named Brtt.  After a brief conflict with Gargamel, Brtt’s ship is destroyed! Can the Smurfs fix the ship of their new friend, or will Gargamel have the upper hand and finally get his revenge on his sworn enemies?

“Smurfs and the Robot X-XIII” – Brtt returns with his fiancee, chased by a robot sent from Venus because their parents don’t approve of the union.  The Smurfs try to help their friend, but Gargamel catches them!  Will Papa Smurf and the Smurfs be able to save their friend, or will Gargamel finally destroy the Smurfs once and for all?!

When you grab your copy of the Free Comic Book Day offering, you’ll be able to immediately activate a digital Smurfette to pop off the cover of the issue.