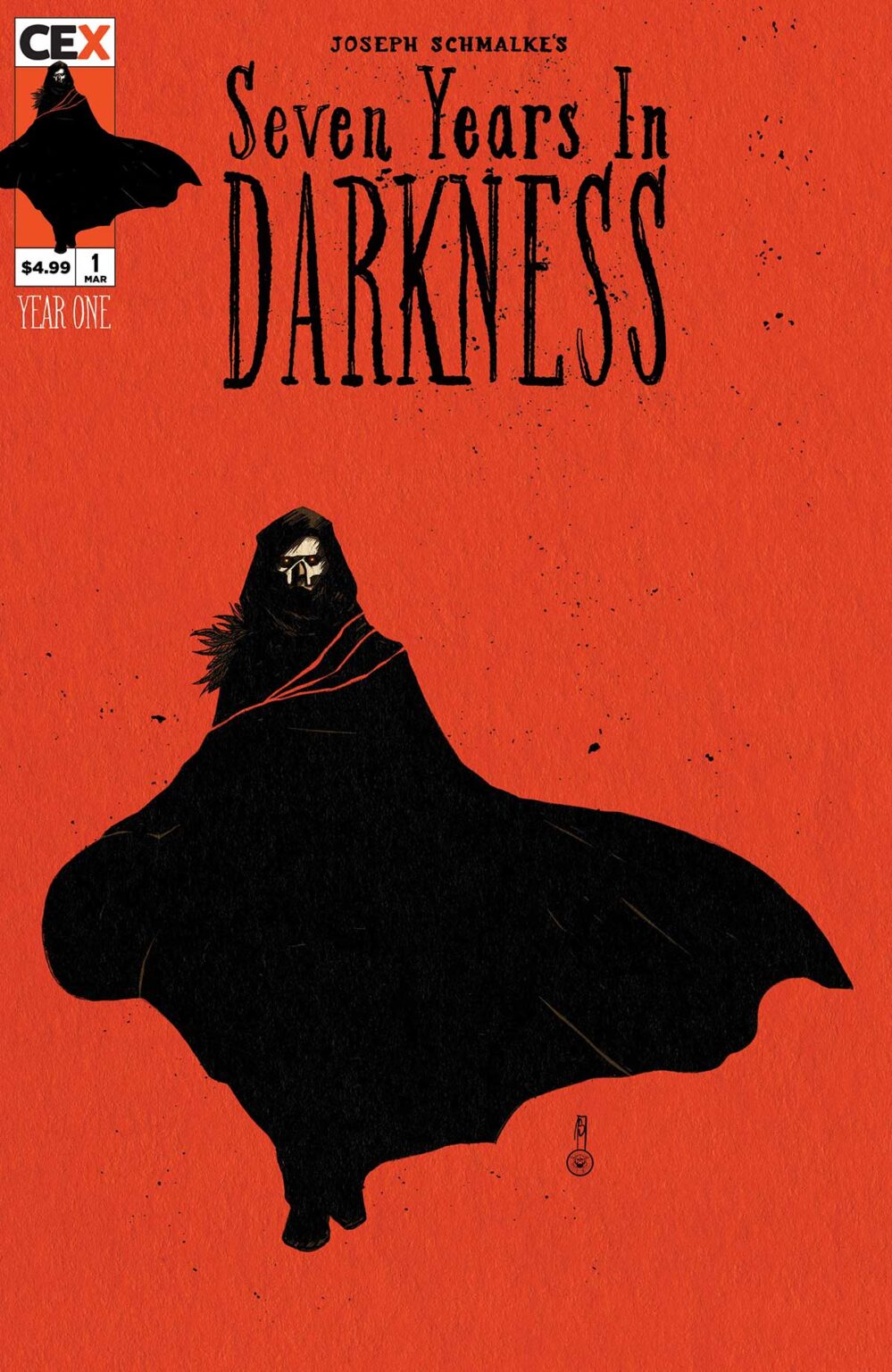 The Academy of Black Magic has reopened its doors for the first time in 200 years! Seventy-two children will walk through the Academy doors for freshmen year. But only seven will graduate and walk out alive! Their seven-year journey starts here, in this dark and sweeping fantasy epic from acclaimed comics creator Joe Schmalke! Being kidnapped by a troll was not what Bean expected from a simple errand to collect mushrooms.

Now the young dishwasher is deep underground, in a forgotten and ruined city, to collect a legendary weapon for the troll – or be killed. But when the sword sings him a new fate, he learns that his future is far bigger than a small, forgotten inn.