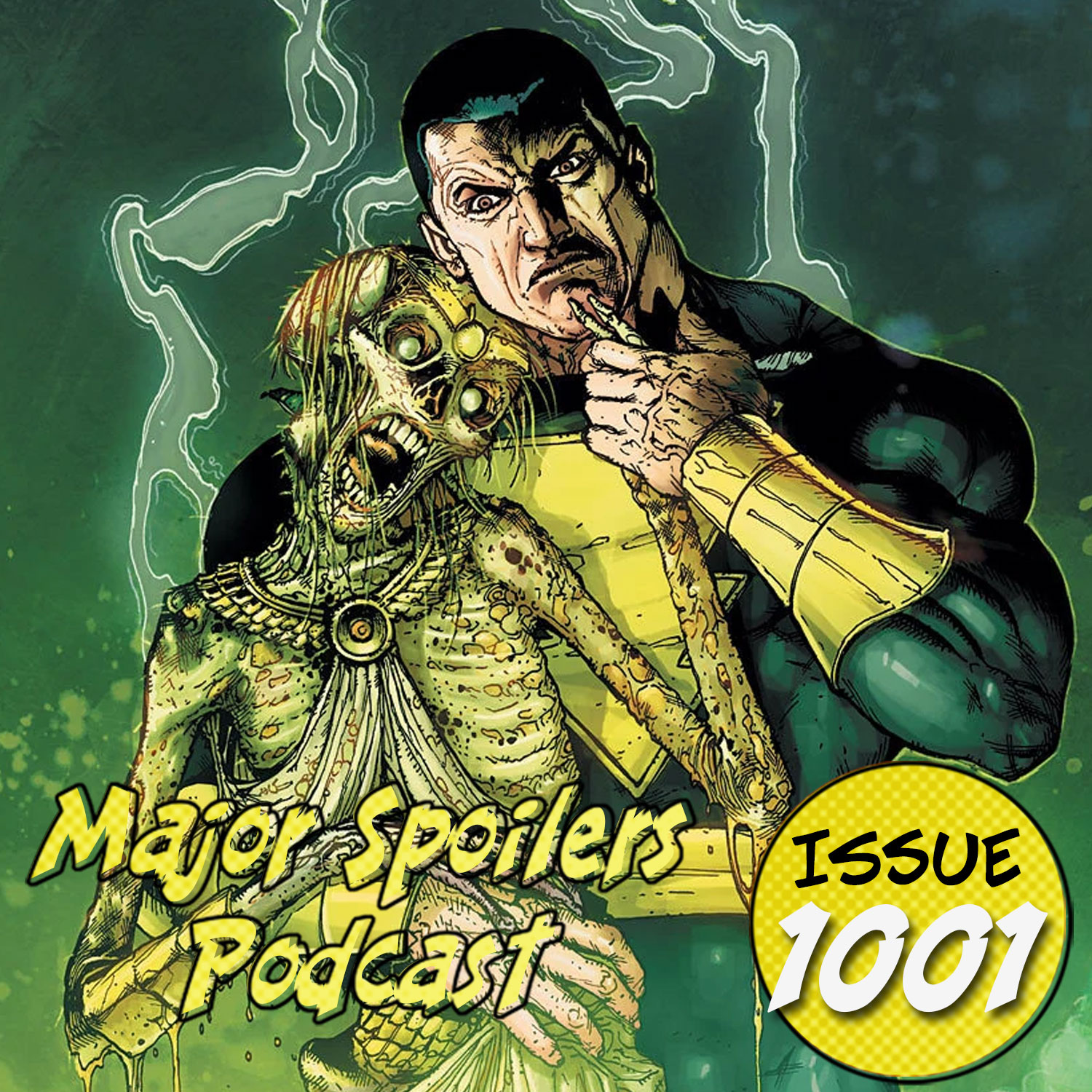 A really short show this week, but we share some news, review Specs #1 from BOOM! Studios, and share some general thoughts on Black Adam: The Dark Age.

‘The Sandman’ Renewed for Season 2 at Netflix

Time isn’t up for ” The Sandman,” with Netflix ordering more episodes of its hit fantasy show adapted from Neil Gaiman ‘s seminal DC Comics series. The streamer announced the news Wednesday evening. Netflix is calling the forthcoming installment “a continuation of ‘The Sandman’ world” which will expand in the next episodes.

Oscar winner Daniel Kaluuya is swinging into Sony’s Spider-Verse. The actor has joined the cast of Sony Pictures Animation’s “Spider-Man: Across the Spider-Verse,” a sequel to the groundbreaking “Into the Spider-Verse” which also nabbed an Academy Award. He will be voicing the role of Hobart “Hobie” Brown, a.k.a. Spider-Punk.

But all Kenny and Ted want is to not feel like outcasts in their small Ohio town. Their world is turned upside down when the Magic Specs they receive unlock a world of possibilities.

Their wishes start out innocent enough, but when they wish that their bully would disappear… things take a cursed turn, with far darker consequences than they thought possible…

You can purchase this issue via our Amazon affiliate link – https://amzn.to/3E2qVp4

BLACK ADAM: THE DARK AGE
Writer: Peter J. Tomasi
Artist: Doug Mahnke
Publisher: DC Comics
Cover Price: $16.99
Release Date: September 20, 2022
Black Adam is a man responsible for the deaths of thousands of Bialyan citizens and wide spread destruction across the globe. He is a man on the run from Earth’s heroes, who want to see him brought to justice. Some want him tried before a world court, while others want retribution; to exact a pound of flesh for the lives he has snuffed out. And some simply want him dead as quickly and as quietly as possible.

Discover the magic word that has eluded Teth-Adam for so long and the final fate of Isis in Black Adam: Dark Age! Collecting the entire mini-series Black Adam: The Dark Age #1-6!
CLOSE
Contact us at podcast@majorspoilers.com