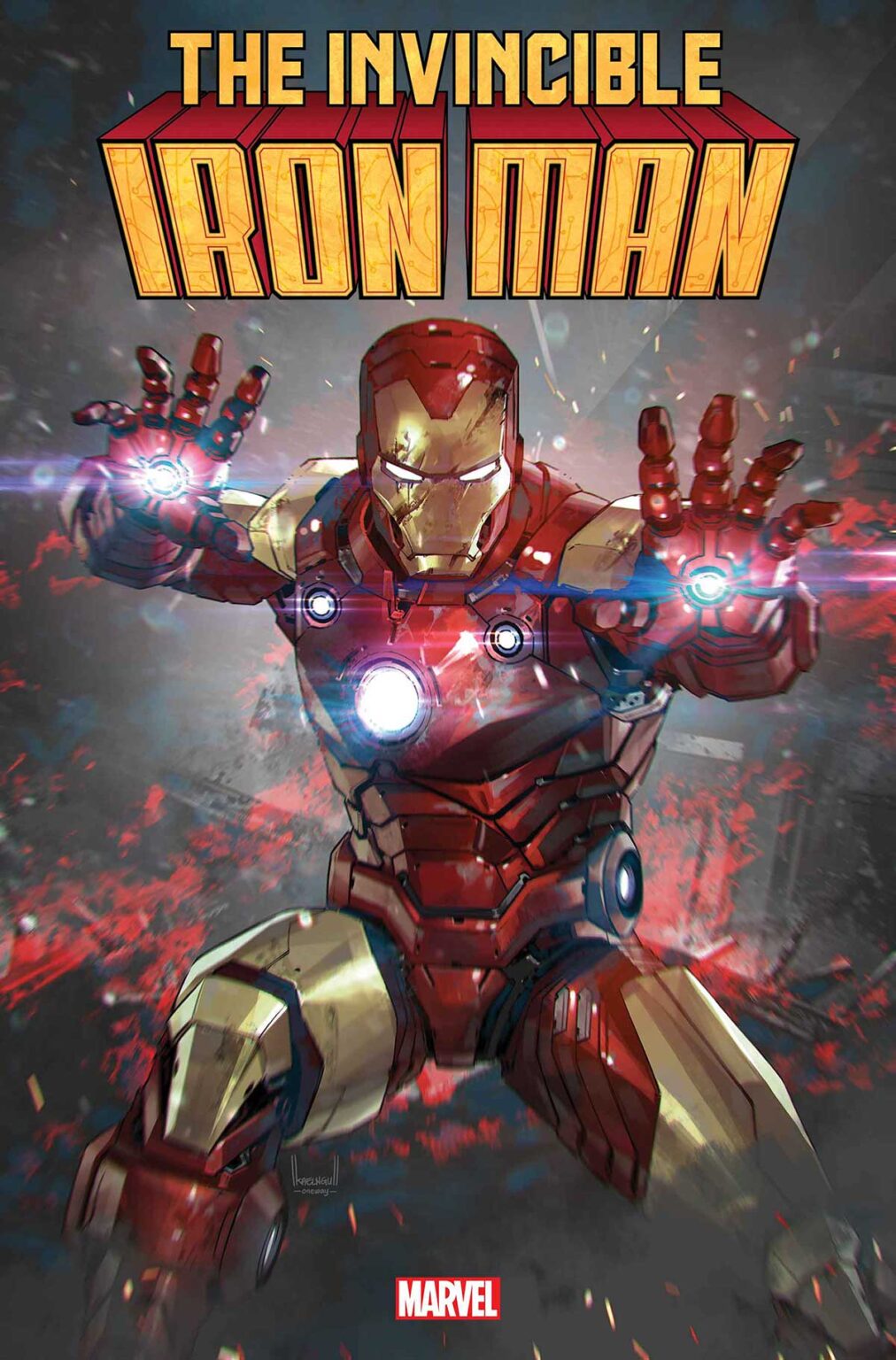 Gerry Duggan,  Jaun Frigeri, and Bryan Valenza are teaming for a new Iron Man series at Marvel Comics. The series launches in December 2022.

INVINICIBLE IRON MAN will put the armored Avenger’s high-flying abilities, genius intellect, and business savvy to the ultimate test when he experiences a devastating defeat at the hands of a villain that’s been making big waves throughout the Marvel Universe. While his identity is being kept under wraps for now, readers can be assured that Tony Stark has met his match! Tony will need to think fast and make some surprising moves in the months ahead to get back on his feet, including new bonds with surprising allies that will redefine the way Iron Man operates as a hero.

Marvel has tapped a number of talented artists to provide variant covers for the series when it launches on December 14, 2022.