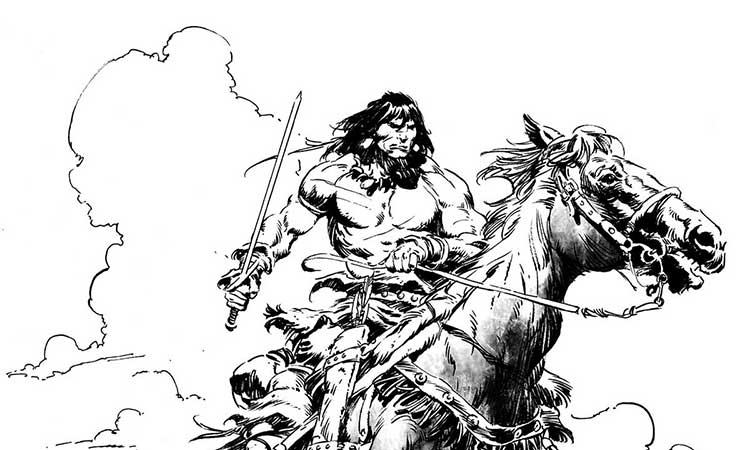 There has been much speculation on who would control the Conan The Barbarian property after ending at Marvel Comics, and now we know – Conan is headed across the pond to Titan Comics!

The new Conan The Barbarian ongoing series will be written by Jim Zub, with art by Roberto De La Torre. Titan Comics and Heroic Signatures are proud to reveal that in Fall 2023, they will be continuing the hugely popular omnibus line – previously published by Marvel Comics – with the next installment, Savage Sword of Conan Volume 9.

The first issue of the new Conan The Barbarian series will launch in July 2023.