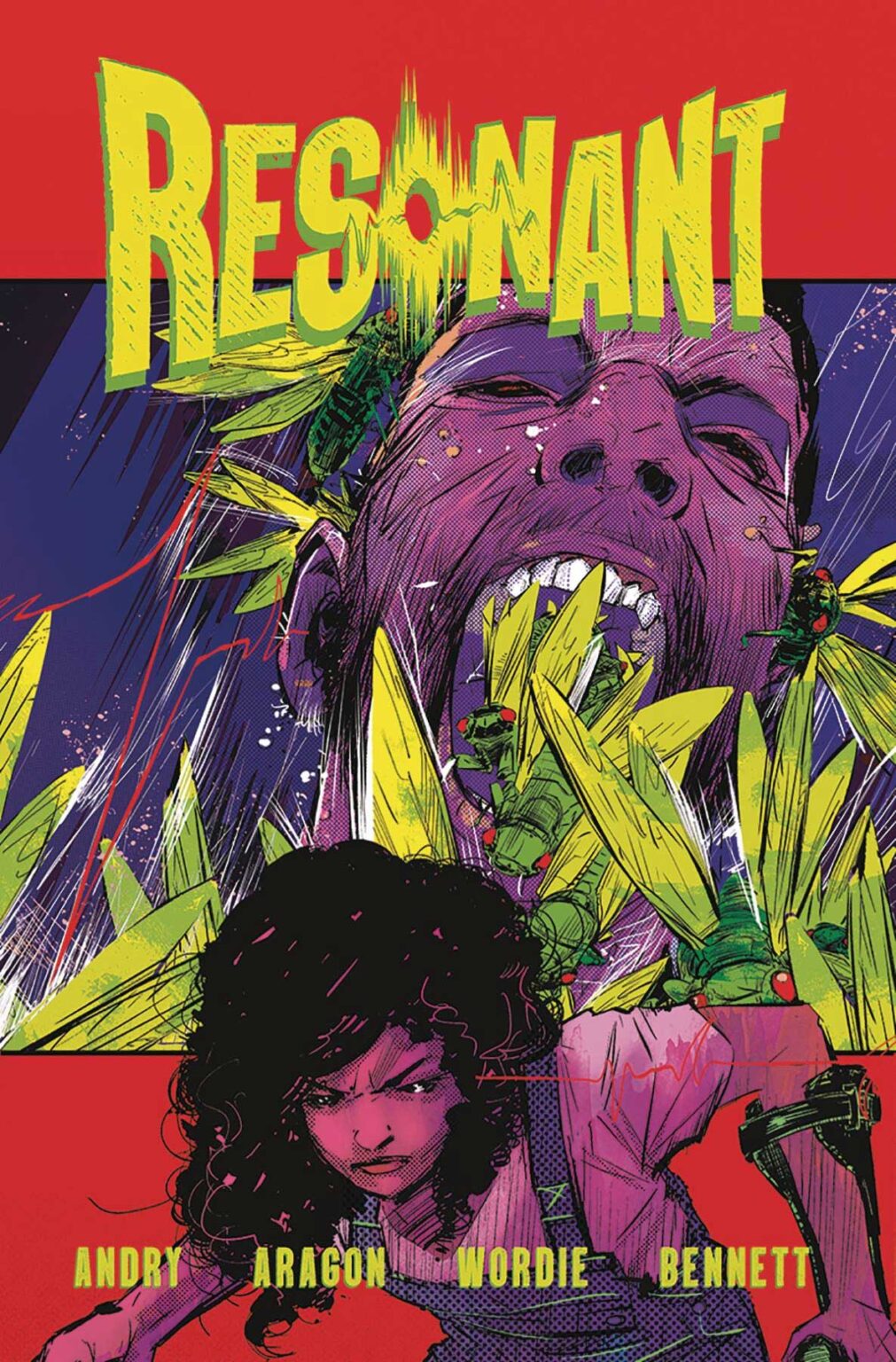 RESONANT is the Vault horror series co-created by writer David Andry and artists Alejandro Aragon and Skylar Patridge. In RESONANT, A decade has passed since the first Waves hit, unleashing humanity’s darkest impulses and plunging the world into chaos. Paxton, a single father of three, must venture from the secluded haven they’ve built to restock the medicine his chronically-ill youngest son needs to survive. When the somewhat routine trip goes awry, Paxton and his children-now separated-will battle everything in their path to reunite.

“My company, Buppie Productions, is committed to creating exciting and entertaining content that reflects the Black experience across all genres,” said McMurray. “BET is an iconic brand that has been at the forefront of creating spaces for Black creators like myself to showcase our talent. I’m proud to partner with BET Studios to bring my unique vision for storytelling to the television landscape. Resonant is the perfect first project for me to kick off my deal with BET. I’m also excited to be working with CBS Studios, Vault Comics and the amazing team at Scott Free Productions to bring the graphic novel to life as a TV series.”

McMurray is well known for the independent drama Burning Sands that was picked up by Netflix. In 2018 he directed The First Purge, set in the popular Blumhouse-Universal franchise. Other projects he has in the works include The Formula for Netflix, Booker for Sony Pictures, Black for Studio 8 and Warner Bros. McMurray He is represented by WME, Artists First and Gang Tyre.